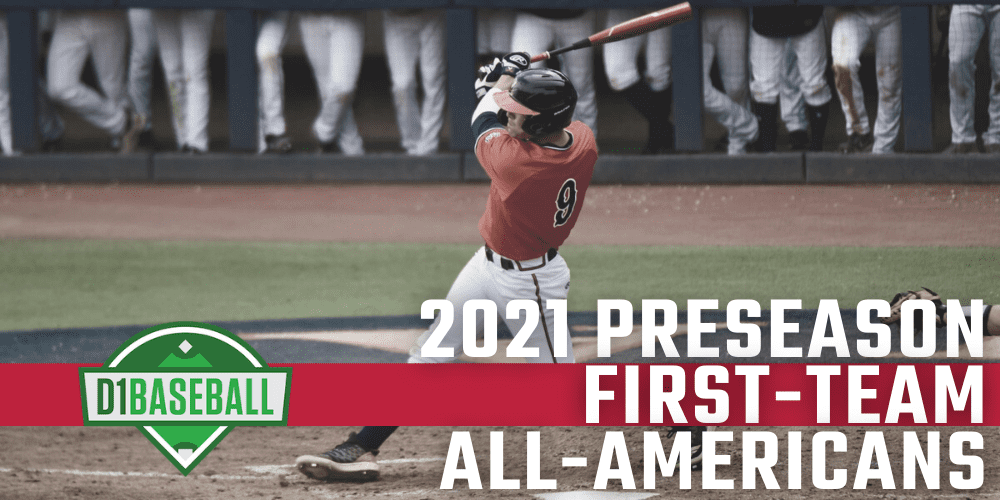 The following teams landed two players apiece on the All-America teams: Boston College, Miami, NC State and Virginia from the ACC; Arkansas, LSU, Tennessee and Vandy from the SEC; and Oklahoma from the Big 12.