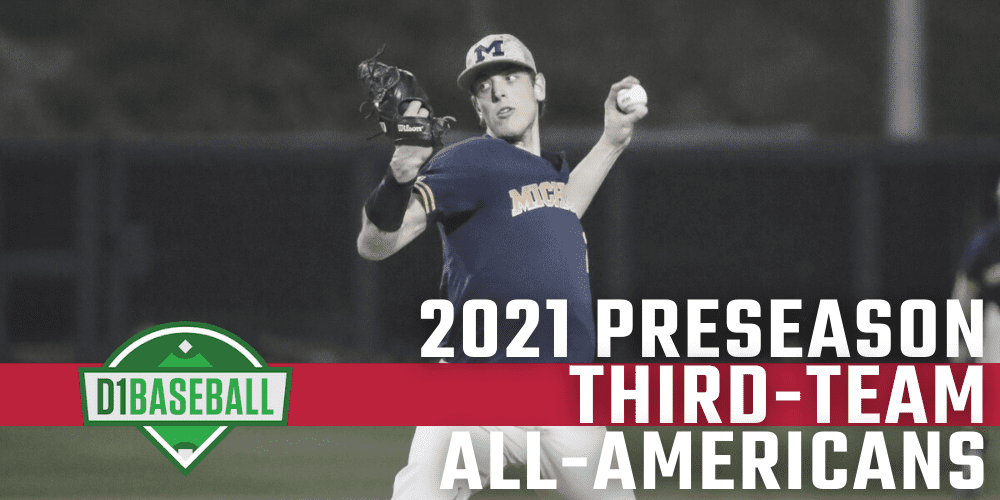 We begin today with a look at the third team, which features a pair of NC State teammates at shortstop (Joe Torres) and outfield (Tyler McDonough). Check back later today to see the second team and the first team.