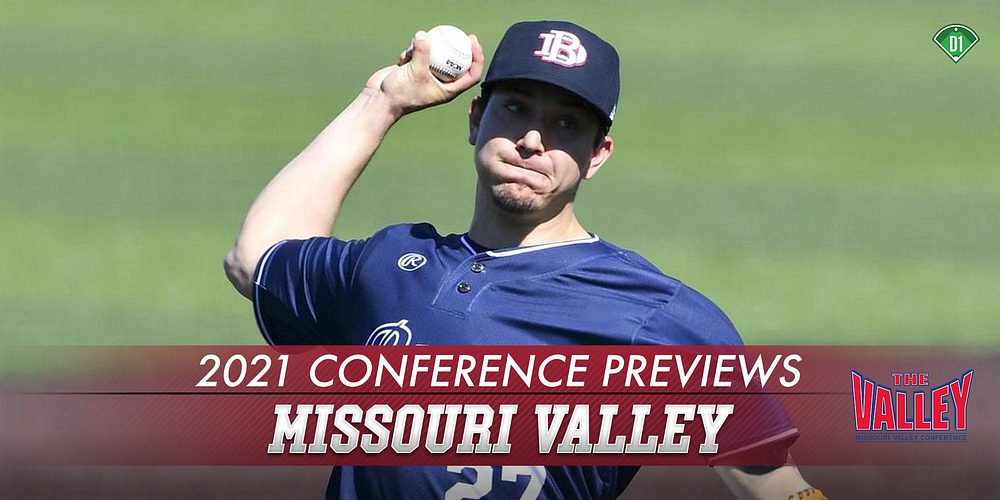 Three teams from the Missouri Valley Conference made the NCAA Tournament in 2019: Dallas Baptist, Illinois State and Indiana State. Those three squads were ranked 26th, 24th and 23rd, respectively, in RPI, which gave the MVC the sixth-best conference RPI, more than proving its national status as a multi-bid league. But this year, we anticipate more at-large spots than usual will be gobbled up by the more-loaded-than-ever SEC and ACC, potentially leaving the MVC with just[…]