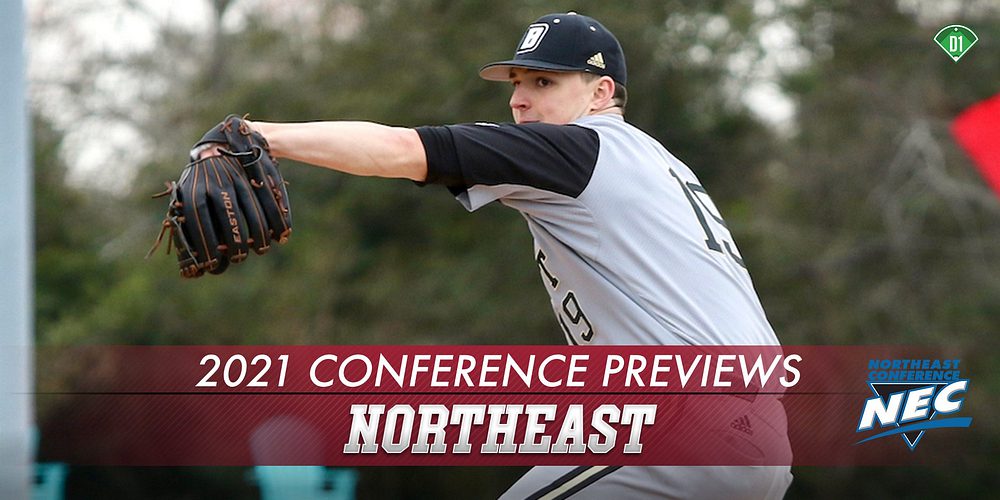 The NEC is a league that has been a tale of two seasons. Bryant has absolutely dominated the regular season, winning eight straight titles. However, the Bulldogs have won the NEC tournament just once since 2015. In fact, four different teams have won the league’s automatic bid during that time with LIU and Sacred Heart winning one each and Central Connecticut winning two tournament titles. Ryan Klosterman took over as Bryant’s head coach following the 2019[…]