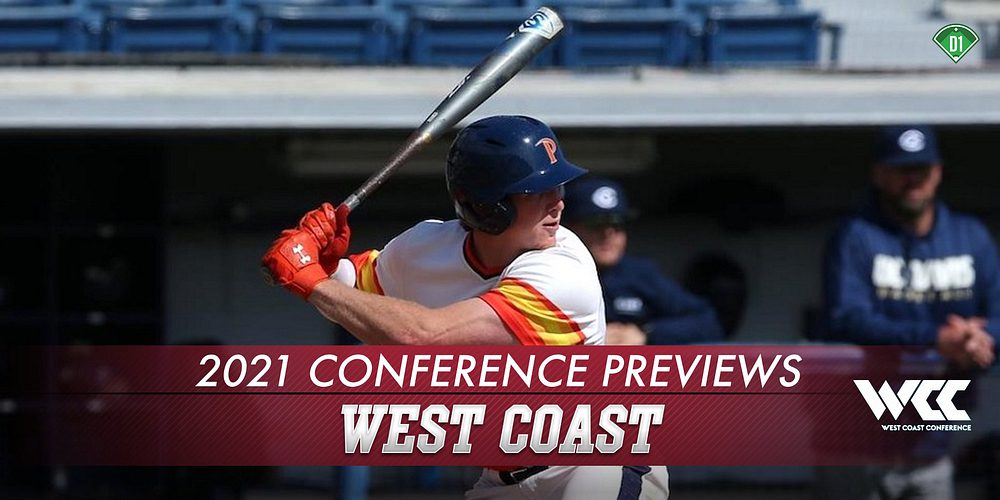 The West Coast Conference was off to a great start in 2020. Four teams had already won 12 games, led by a 12-3 Pepperdine squad. Only three teams were below .500. The two schools that were more than a game below .500 were our top two picks in last year’s conference preview, so we were still expecting them to turn things around. Alas, the season was shut down and we didn’t get to see who could[…]