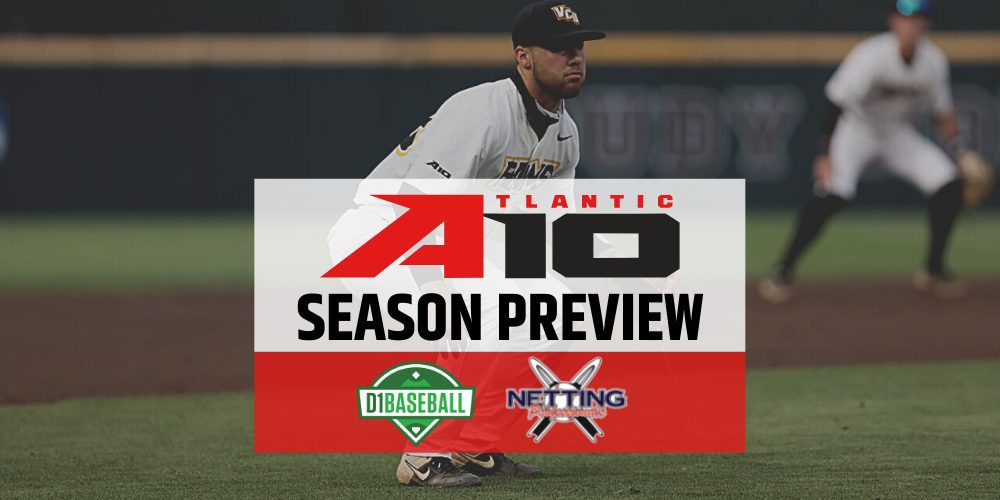 How many non-Power Five leagues can say that they’ve had multiple super regional teams since 2015? It is a short list and it includes the Atlantic 10. Who can forget Davidson pushing Texas A&M in the 2017 College Station Super Regional? And VCU was a baserunning play away from a potentially different outcome in the 2015 Coral Gables Super Regional. Fast forward to 2022, and it seems that VCU rules this conference for now. The list[…]