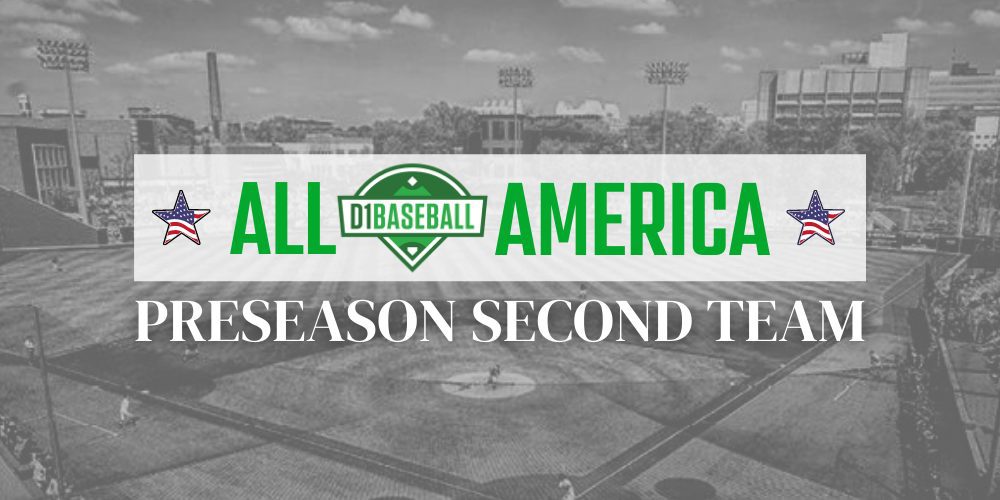 Our All-America release continues with the second team, which is led by two players from preseason No. 1 Texas: slugging first baseman Ivan Melendez and ace lefty Pete Hansen. Check back later today to see the first team, and click here to see the third team.