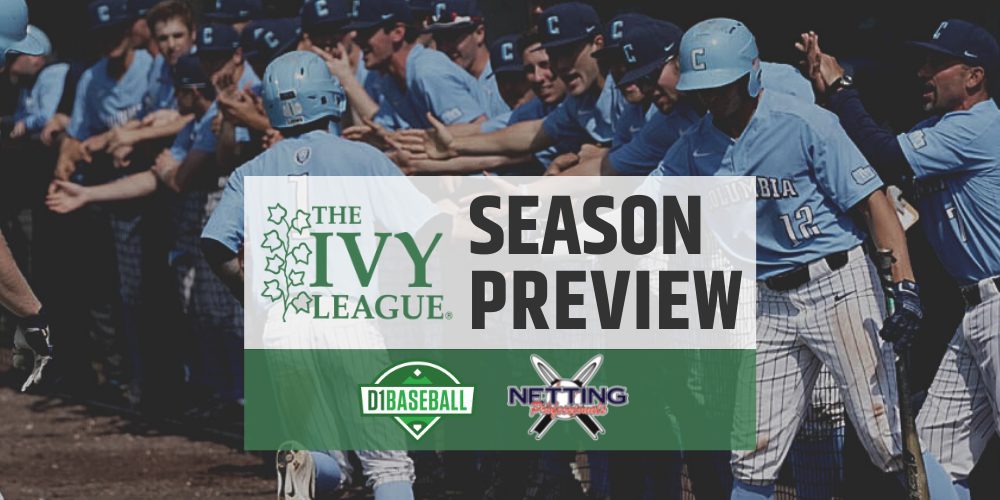 Well here we go. For the first time since 2019 the Ivy League will finally have a season. Or at least a FULL season, that is. In 2020, obviously, the season was shut down with the rest of the world in mid-March after most of the Ivy Leaguers played no more than eight or ten games and then in 2021 the higher-ups in the conference decided to shelve the entire spring session for all sports due[…]