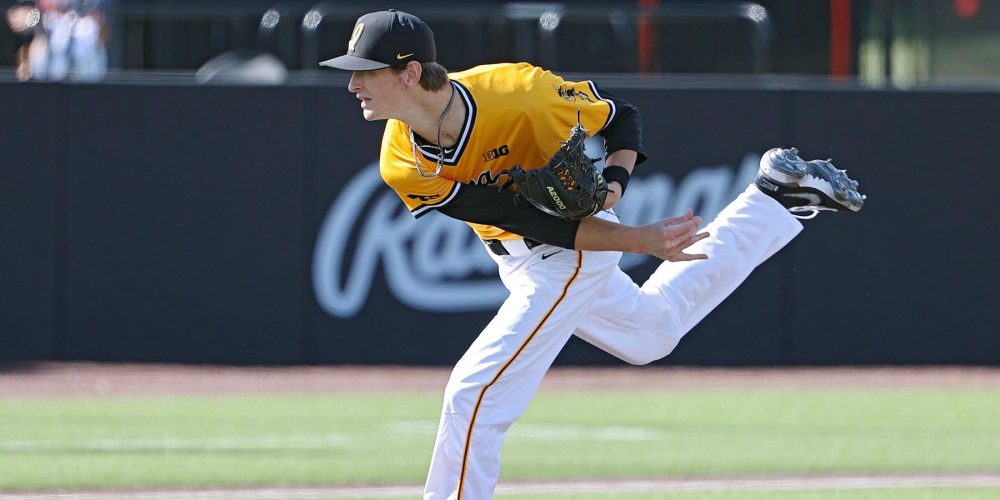 It’s that time of year, we’re on the brink of the 2022 college baseball season when hope springs eternal.

Weather, of course, plays such a major factor and further complicates the landscape of college baseball played in the Midwest. Most teams won’t even attempt to host a home game for another month, and even two for some programs, although there are a few (we’re looking at you Nebraska) that scheduled aggressively.

After enjoying what many involved with the conference believed to be one of their best seasons in years, the Big Ten will once again be starting their season with[…]