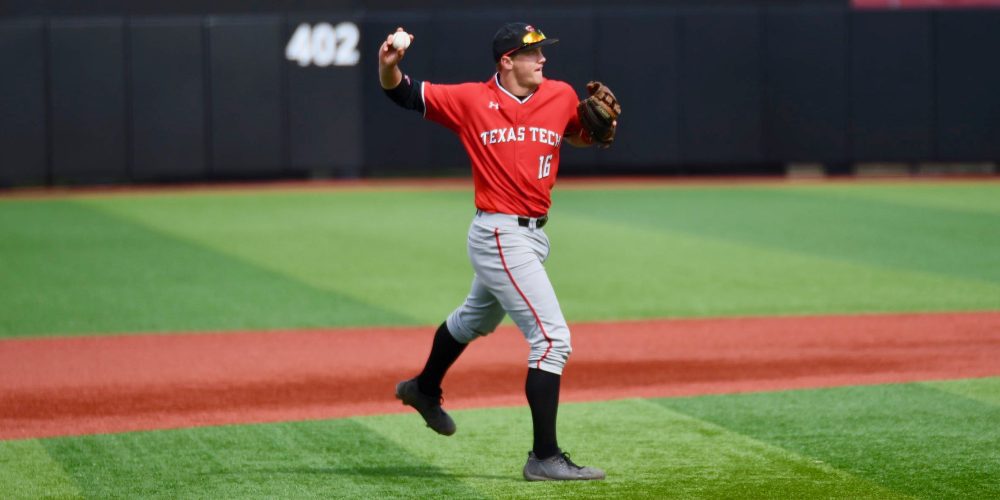 These are NOT pro prospect lists, but they do take pure talent into consideration. Players who proved themselves against top competition in summer ball and look poised for breakout years might rank higher on the list than other players with gaudier stats from last spring. We considered past performance and offensive[…]

〈
Previous Article Five Quick Hits: Potential Breakout Teams
Next Article Dear Big Ten: Are You In Or Out?
〉