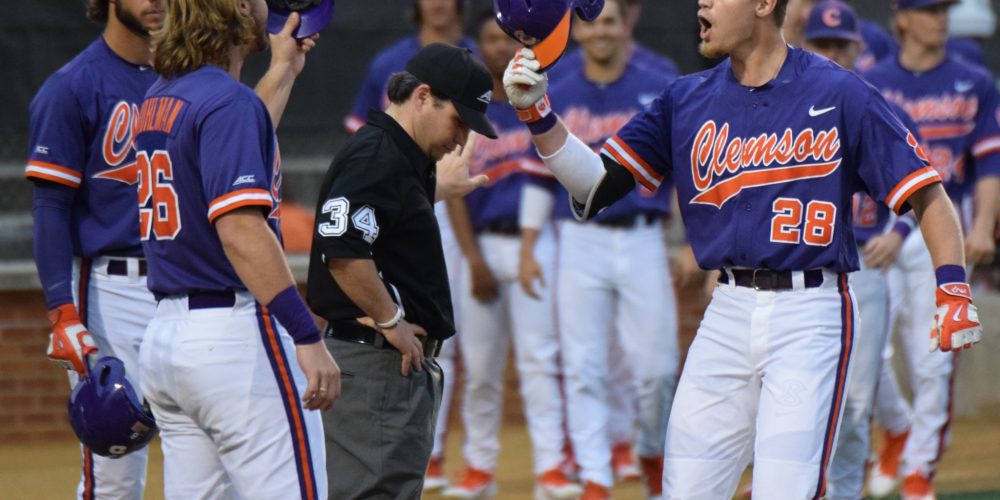 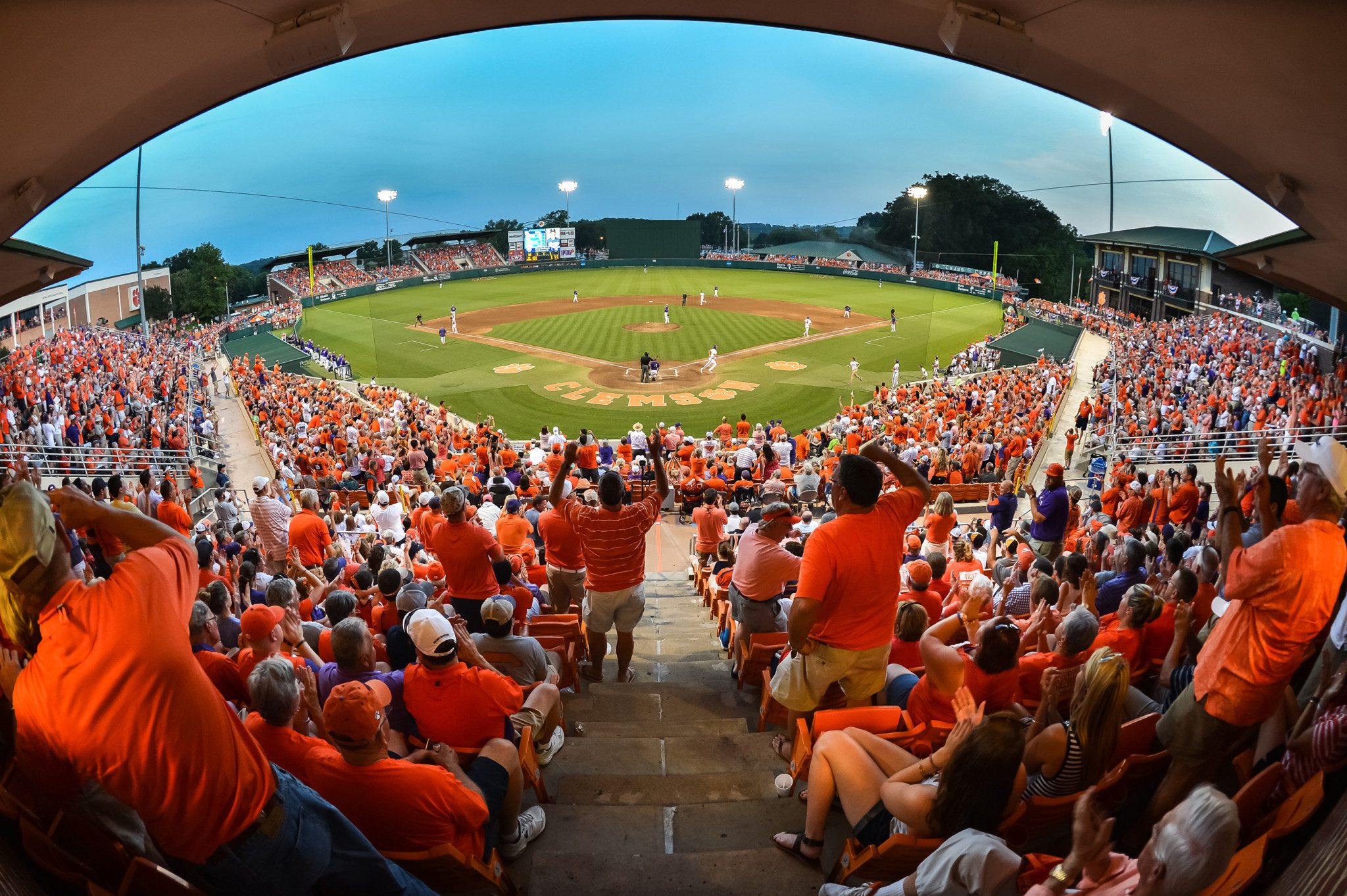 Clemson returns four full-time regulars and several part-time players from a team that ranked 25th nationally in scoring a year ago. And three newcomers they’ll plug into their lineup are strong bets to out-produce the players they’re replacing, giving this offense a chance to be even better in 2017. A lean and athletic 6-foot-3, 190-pound switch-hitter, Davidson has all the tools to be a superstar at Clemson and premium draft pick in three years (some scouts regarded him as a first-round talent out of high school, but he was dead-set on following in his father’s footsteps by going to Clemson). Jackson was a key addition as a graduate transfer from Presbyterian, where he ranked second in the nation with 27 doubles last year. He’s a mature hitter who wears out the gaps. Another transfer, Cromwell, drew top-10-rounds interest from scouts in California last spring but elected to enroll at Clemson, where his smooth, line-drive lefty stroke should make him a key run producer.

The centerpiece of the lineup, of course, is Beer, who put up premium power numbers as a freshman but also stayed within himself when pitchers worked around him, posting a 62-27 walk-strikeout mark. Williams was Clemson’s best overall player in the fall; he’s figured out his offensive approach and looks poised to produce big numbers this spring. Rohlman is a mature lefthanded hitter, and Clemson hopes he can produce more like he did two years ago, when he batted .356 and slugged .466.

Pinder is the catalyst atop the lineup, a patient righthanded hitter with a nice gap-to-gap stroke. Bryant is another standout athlete who will get a chance to play everyday this year after taking a big step forward in the fall, when he showed a nice up-the-middle approach and improved strength. Greene is a contact-oriented righthanded hitter who could provide a spark toward the bottom of the lineup, though he’ll be pushed for the second base job by LSU transfer Grayson Byrd and speedy slap hitter Adam Renwick. All three have useful offensive skill sets.