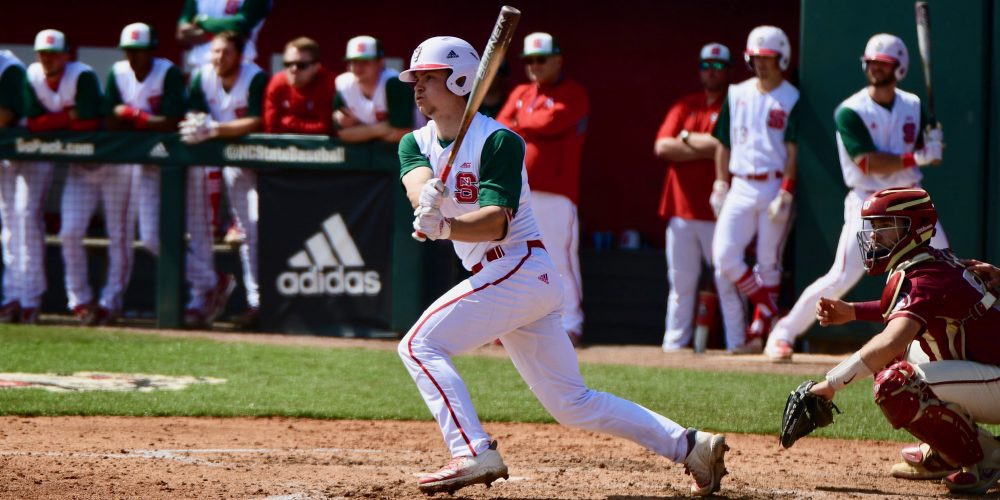 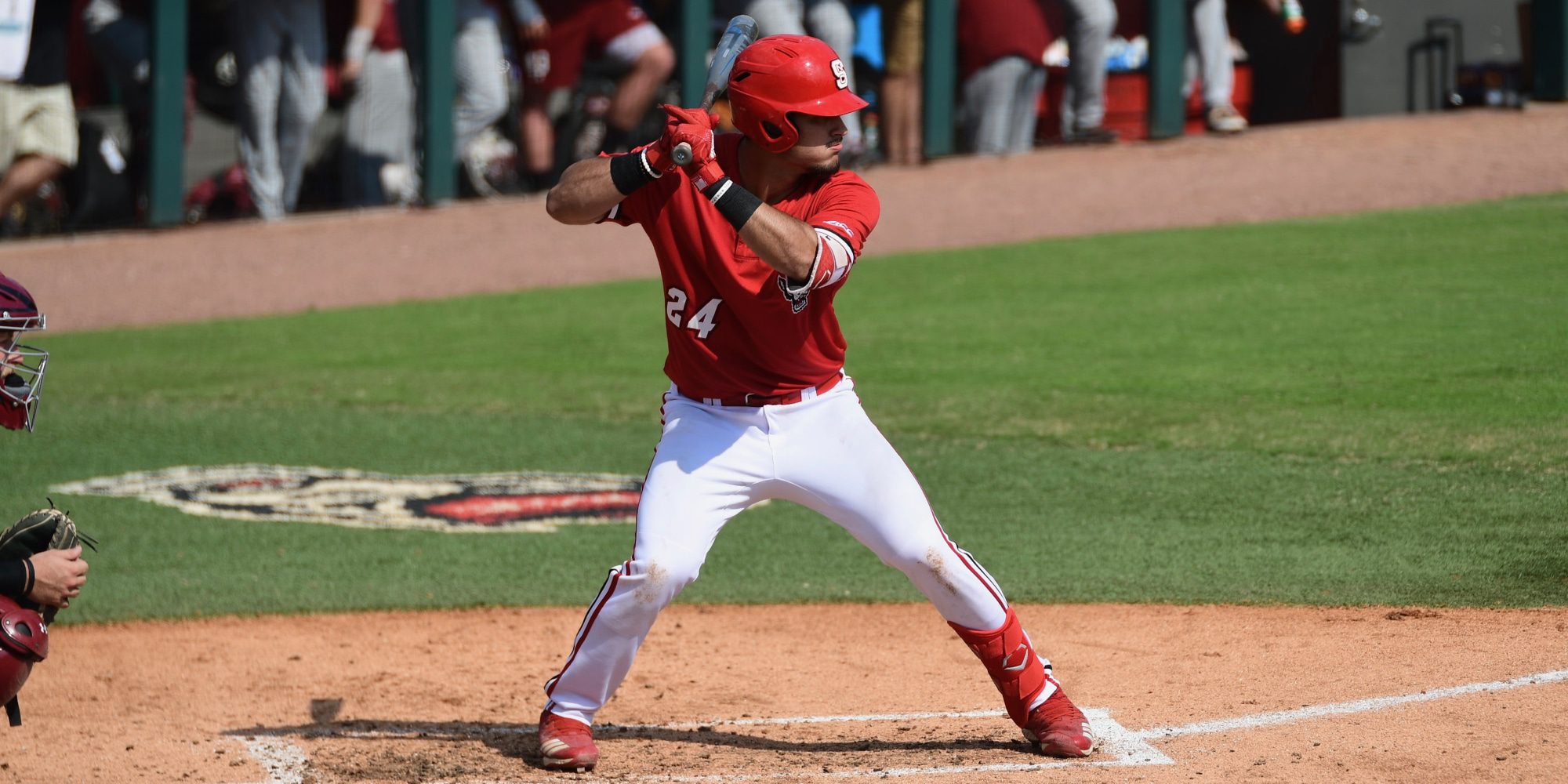 NC State lost its top two hitters — All-American Will Wilson and Evan Edwards — from an offense that ranked 23rd nationally in scoring last year, but Bailey is back to provide star power in the heart of a deep, well-rounded lineup heading into this spring. The switch-hitting Bailey drives the ball with authority from both sides and …