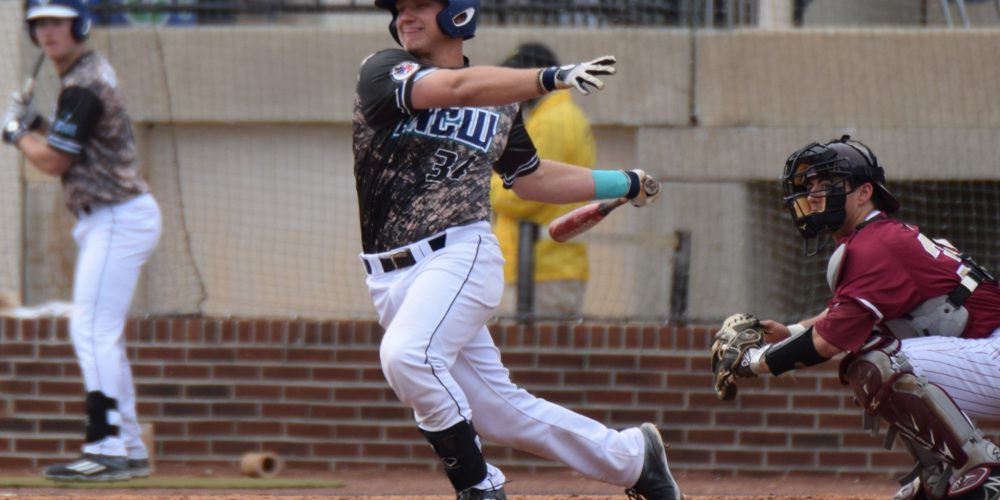 The Seahawks welcome back seven regulars from a team that ranked eighth in the nation with a .320 batting average and third nationally in scoring (8.4 runs per game). Clearly, this is one of college baseball’s most explosive offenses, and it has a strong argument as the very best. The one knock on UNCW’s lineup is that it is predominantly righthanded, with just two lefties in the projected lineup: slashing leadoff man Thorburn and seasoned bat handler Connelly, a disciplined contact hitter with a 110-84 career BB-SO mark. Connelly was an all-conference player as a junior in 2015, so his return from injury helps ensure this lineup remains deep.

UNCW is an aggressive bunch that will rack up its share of strikeouts, but free swingers like Mims, Golden, Canada and Stack make up for their whiffs by providing valuable run production. The centerpiece of the lineup is Feight, an extraordinarily mature hitter who controls the strike zone and drives the ball to all fields with authority. He and Mims both earned All-America honors a year ago and will give opposing pitchers fits again in the heart of the order. McDowell and Thorburn took important steps forward with their bats in the fall. Stack came out of nowhere to emerge as an all-conference player last year after taking over for the injured Connelly; he’s got good feel for his barrel and plenty of bat speed. This is a deep lineup with no holes from one through nine.