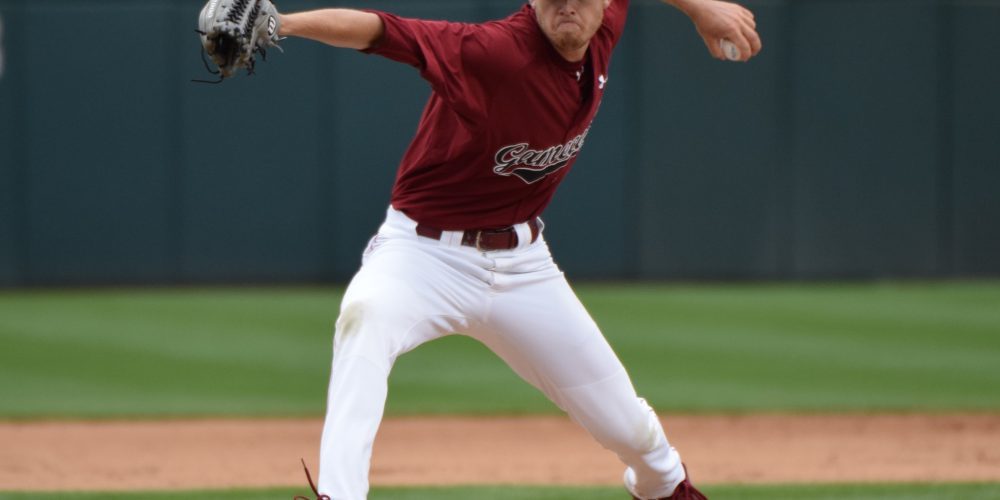 The Gamecocks must replace three of their top four hitters from a year ago (Gene Cone, Dom Thompson-Williams and Marcus Mooney), but there is reason to believe they could be a better offensive club than the group that ranked fifth in the SEC in batting and scoring in 2016, if you’re willing to take a leap of faith in a number talented but unproven starters.

Destino is the lone returning full-time regular who hit better than .300 last year, and he’ll serve as a fearsome lefthanded presence in the heart of the order again. The switch-hitting Jones was a beast in the first half last year before slumping mightily during the meat of SEC play; the Gamecocks hope he can return to form as a quality veteran run producer. He could be pushed at the DH spot by blue-chip freshman Carlos Cortes, an advanced lefthanded hitter with serious bat speed who also has the versatility to force his way into the lineup as an infielder or outfielder.

Stokes, Tolbert, Cullen and Hopkins all shined in the fall and have the look of breakout candidates with the ability to rack up doubles. Blair has worked hard to cut down his strikeouts and turn himself into a bona fide leadoff man, and Bride is a steady, reliable grinder who excels at situational hitting. It has a chance to be a deep, balanced lineup if the strong fall performances carry over to the spring. We’re buying in.