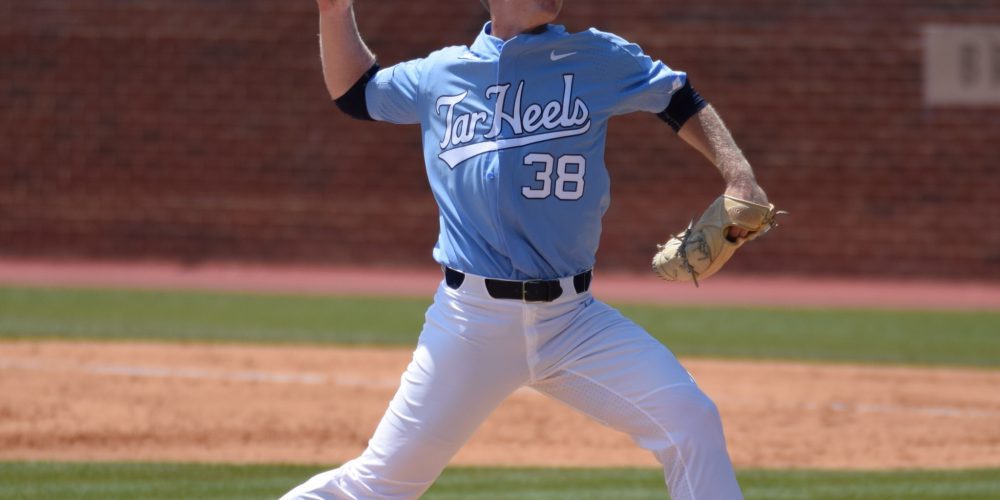 The Tar Heels ranked in the middle of the ACC pack in batting and scoring last year, but they made big gains from the year before, and we expect them to make big gains again this year. This will be a deep, talented lineup filled with mature, athletic hitters who wear out the gaps. Miller is the best pure hitter on the team, with a smooth, quick lefthanded stroke and a patient approach (34-29 BB-K last year). Riley is a similarly natural hitter with a similarly pretty lefthanded swing and gap-to-gap approach. Busch gives the lineup a third threat from the left side; he was UNC’s most pleasant surprise in the fall, showing strength to the gaps and a precocious feel for the strike zone.

From the right side, Roberts, Gahagan, Warmoth and Datres give the Tar Heels four very talented returning starters who are all capable of putting up big numbers this spring. Gahagan and Warmoth joined Miller as Cape Cod League standouts after putting up good sophomore seasons, and both should hit for average as juniors. Datres had a huge summer in the Cal Ripken League and looks poised to make the jump to stardom as a sophomore. Pate is the senior leader and tone-setter for the offense, a scrappy righty who never gives away an at-bat. Martorano has wiry strength and good bat-to-ball instincts.