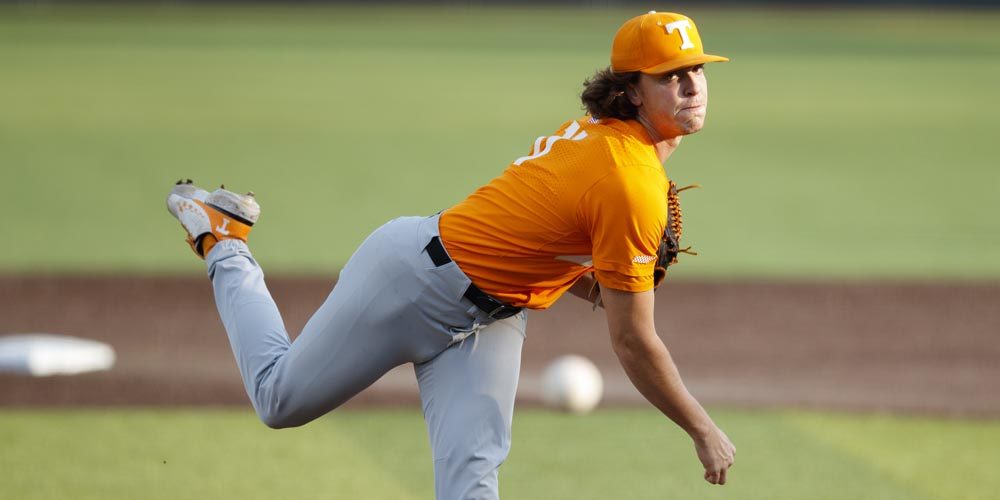 Tennessee’s Chase Dollander has a chance to make history in 2023 by being just the second pitcher to win back-to-back SEC pitcher of the year awards after LSU’s Aaron Nola did so in 2013 and 2014.

He’ll have plenty of competition, though, with the SEC not only returning a bumper crop of talented pitchers, many of them teammates of Dollander at Tennessee, but also adding to the group with excellent transfers like righthanders Paul Skenes and Thatcher Hurd at LSU and righthander Hurston Waldrep at Florida, among others.