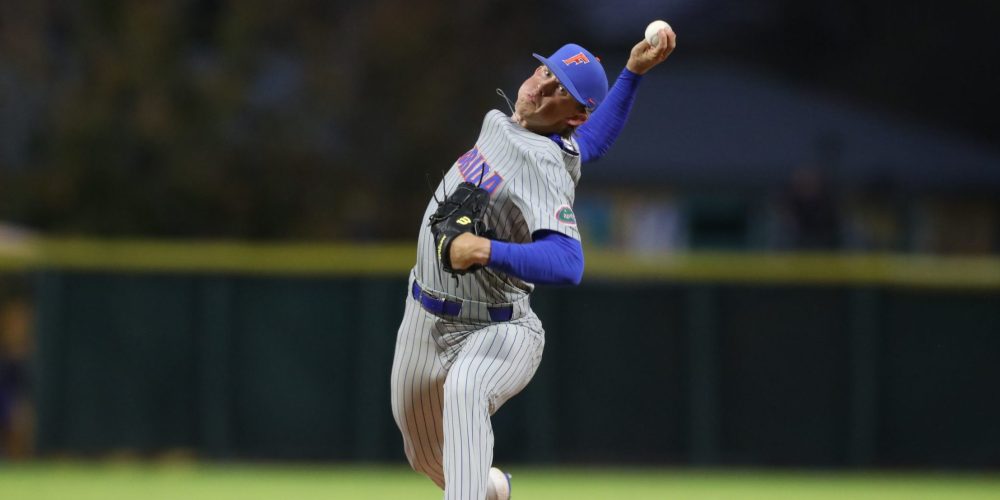 The freedom of player movement through transfers in college baseball has changed the game from coast to coast and the SEC is no exception.

It’s been a catalyst for runs to the College World Series, as we saw last season with Sonny DiChiara leading Auburn to Omaha. It’s been a showcase for players to get more on the professional radar, with reliever Tyler Guilfoil, who had previously been at Lipscomb, being drafted in the eighth round from Kentucky being a good example from last year.

And even in cases that aren’t quite that extreme, it has been a way for[…]