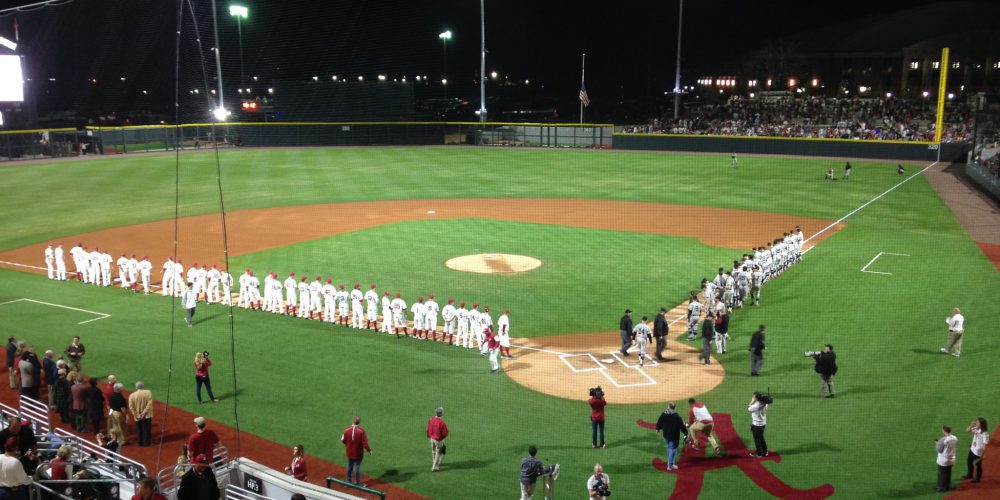 Alabama enters 2023 with the best team of the Brad Bohannon era. Preseason expectations are high, evidenced by a preseason #20 ranking. The home pre-conference slate has some clubs that have a chance to contend in mid-major leagues, and Alabama will need them to do so to boost their RPI.

Toughest Non-Conference Weekend: The marquee non-conference series comes in the final week before SEC play as the Columbia Lions visit. The Ivy League champs were a three-seed in Blacksburg a season ago. The trip to Pepperdine is enjoyable (who doesn’t want a trip to Malibu?), but the Waves weren’t[…]