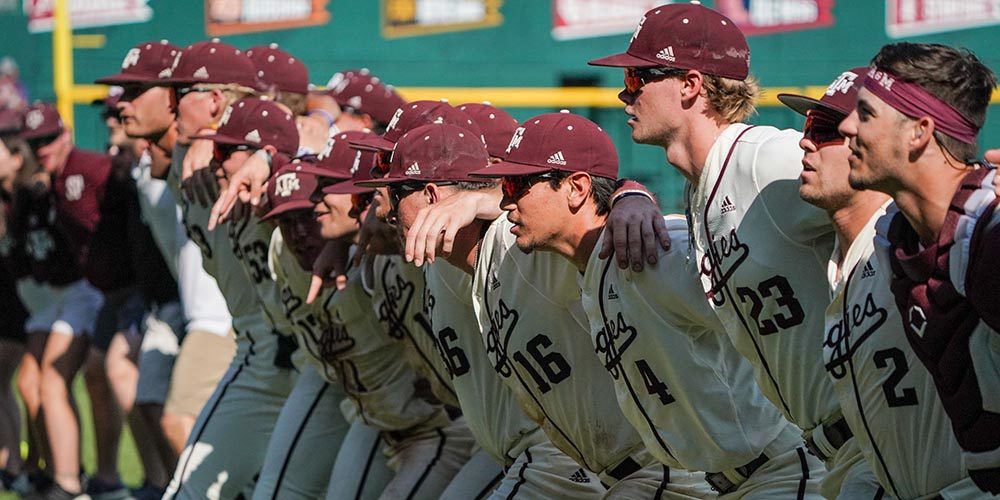 Last season Texas A&M rode a sparkling SEC campaign to a top-eight seed despite an RPI outside that lofty status. They may be faced with a similar situation this season with ten games against teams that were outside the RPI top 200 a season ago. That said, if they take care of business inside the conference, none of that matters.

Toughest Non-Conference Weekend: The Shriners Children’s College Classic gives the Aggies games against three perennial powers in Louisville and Texas Tech, along with Rice. The rest of the series are at home, with the Portland series being the toughest.

The Transfer Portal: A New Way To Shop