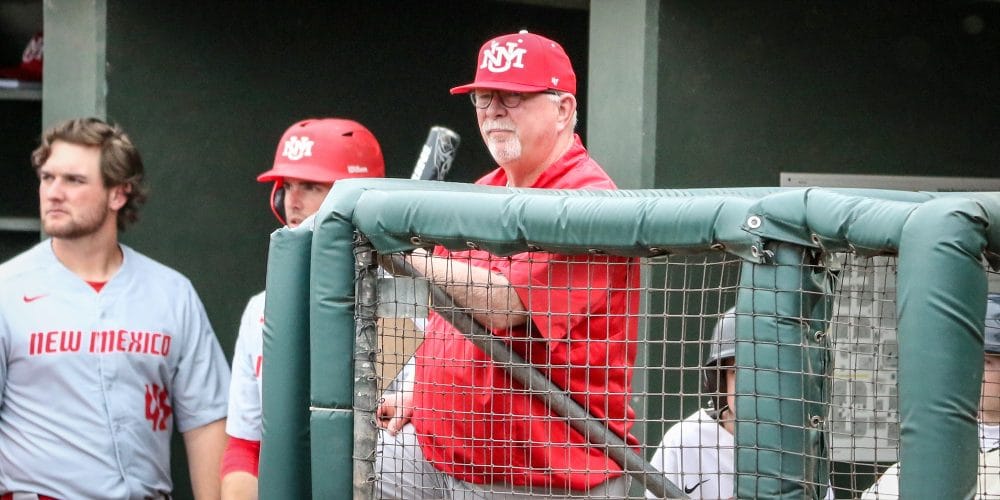 The NCAA Transfer Portal has been one of the more fascinating items to follow as the summer has progressed. It’s caused some debate amongst coaches, while also serving as a showcase for graduate transfers and others looking to make another program their new home.

In the first part of our portal series, we took an inside look at the Power Five conferences and teams with the SEC having more than 100 total transfers, while the five leagues overall had more than 250 transfers.

To be expected, the Group of Five doesn’t have quite those numbers, but there[…]