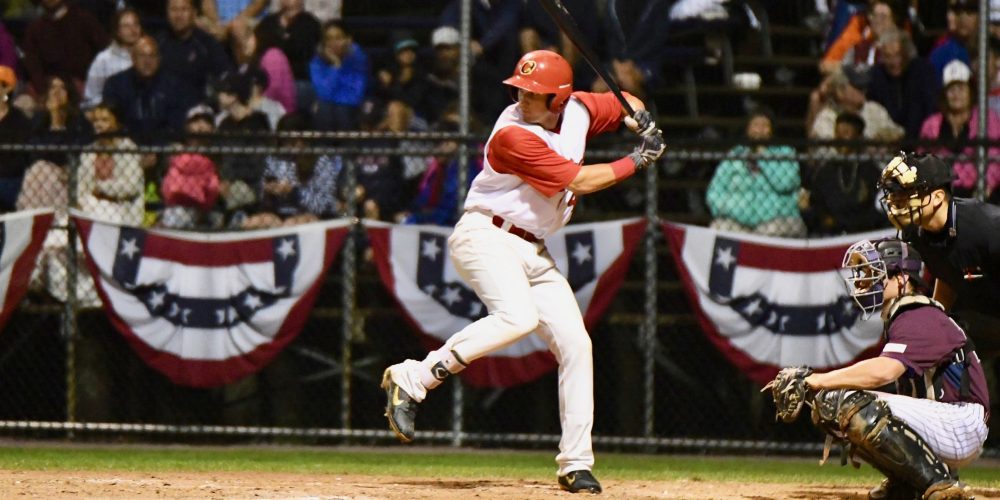 The summer collegiate circuit is always filled with big-time performances that turn many into premier prospects.

This summer was no exception.

West Virginia’s Alek Manoah showed electric stuff and consistency and earned our breakout pitcher award for the summer, while Florida International’s Austin Shenton earned the honors for his offensive prowess at the Cape Cod League.

The two weren’t alone, however. Many players from across the country aided their prospect statuses with outstanding showings.

Which players and prospects had the most notable breakout performances? It’s time to take an inside look at each of them.

The athletic 6-foot-1, 195-pounder, struggled in his first season with the Vols, but took a step forward this summer by showing off his tools and showing a nice collection of power and speed. Daniels still has work to do in terms of his consistency at the plate, but slugged seven homers, knocked in 43 runs and swiped 11 bases. 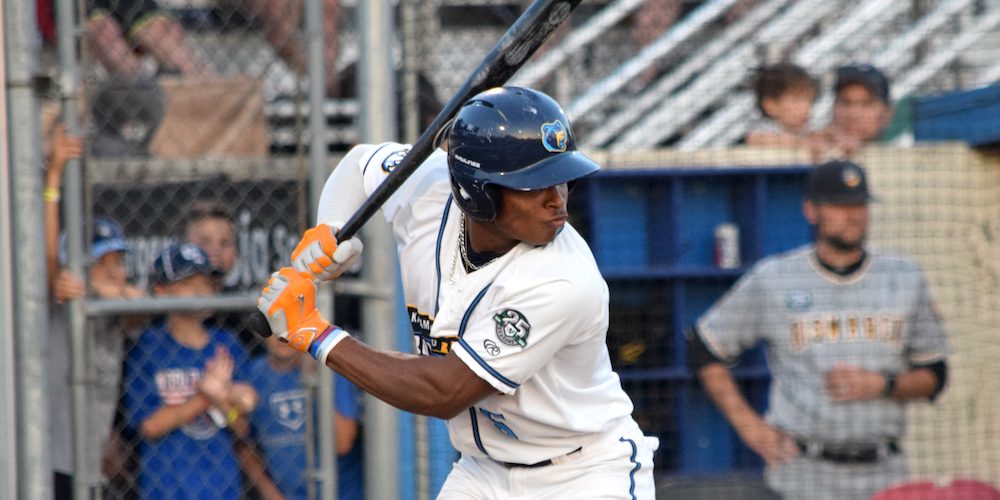 Boyle made just eight appearances for the Fighting Irish last season before an injury ended his spring. Well, he showed glimpses of what could be at the NWL this summer with 14 strikeouts in 7.1 innings of work. Boyle touched triple digits on the radar gun and has a big, 6-foot-7, 220-pound frame.