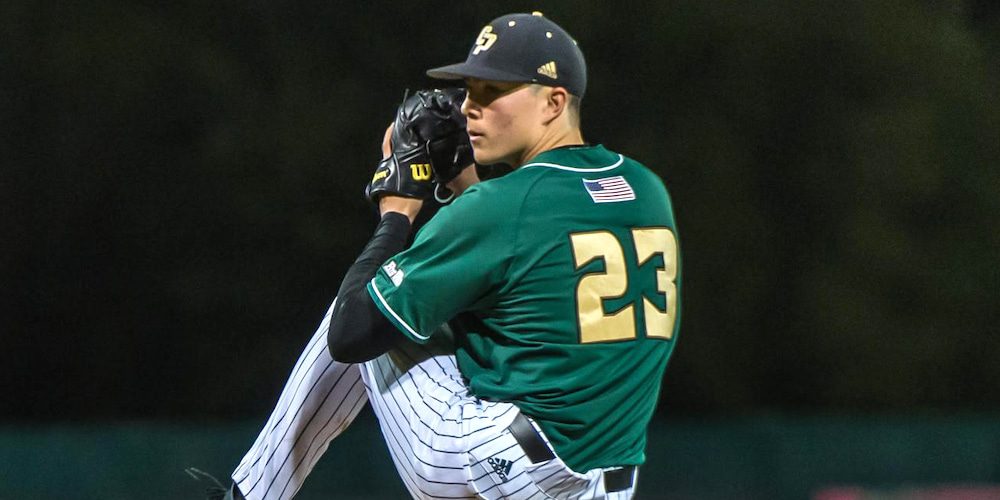 It was yet another successful summer at the Alaska Baseball League.

The Anchorage Bucs won the Alaska League crown with a series win over the Glacier Pilots. And while the league didn’t have a prospect quite the caliber of guys like Asa Lacy, John Doxakis and Corbin Martin — all ABL alums — it had a nice crop of prospects to follow as the 2020 campaign nears.

Cal Poly righthander Bryan Woo opened some eyes with his stuff throughout the summer, while Texas A&M transfer and San Jacinto (Texas) College transfer Brandon Birdsell could be a premier prospect to watch.[…]