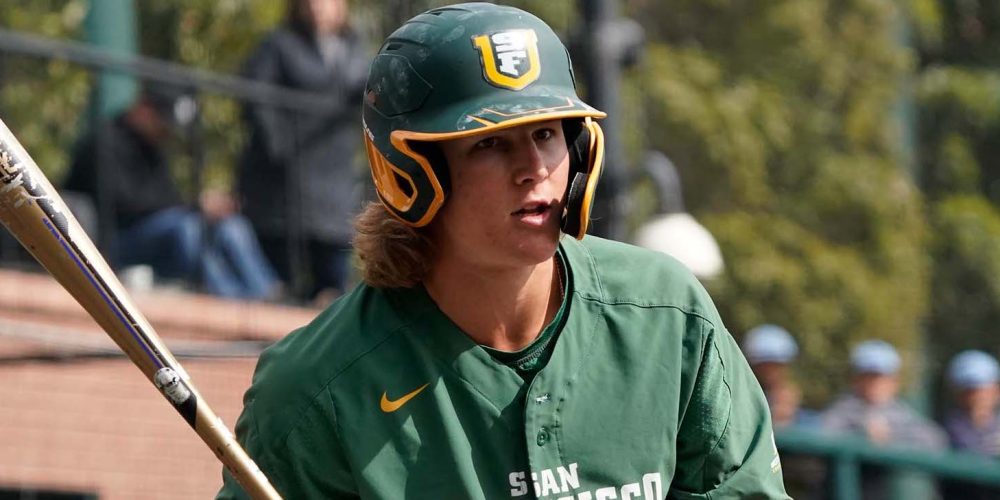 WAREHAM, Mass. — Leading off the evening for the 2022 Cade Cod All-Star festivities was the annual Home Run Derby. The derby has a long history, dating back to the first in 1988, which was won by Frank Thomas. Other sluggers in that one included Jeff Bagwell, Mo Vaughn, Chuck Knoblauch and Dave Staton. This year’s version may not produce five future Major Leaguers (two of them Hall of Famers), but it was a fun watch.