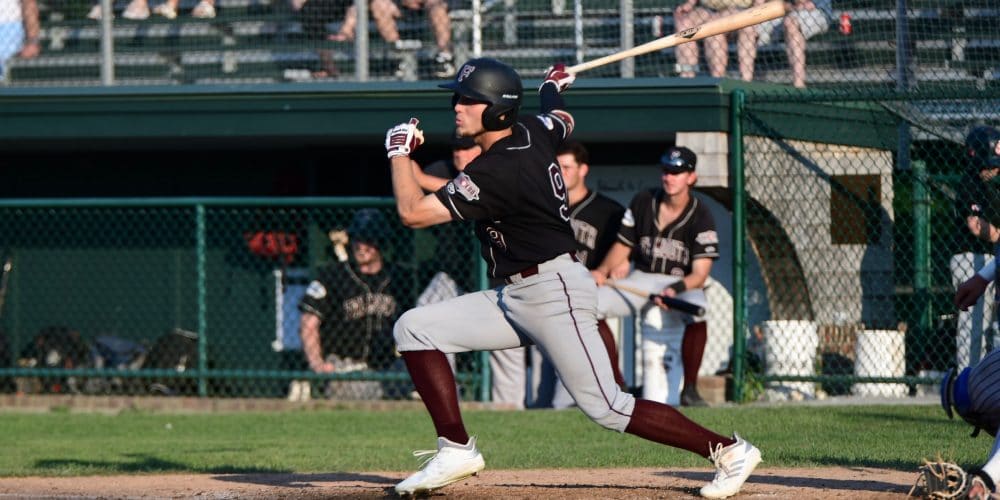 The Cape Cod League and other summer leagues often serve as a second chance and a place where a prospect can go from simply being good to great in both production and in terms of prospect status.

DeLoach, the rising 6-foot-2, 200-pound, outfielder, became yet another example of that this past summer. Not only did DeLoach get his bearings straight as a hitter, he finished the summer as the Cape Cod League’s batting champion, slightly ahead of New Mexico State star Nick Gonzales.