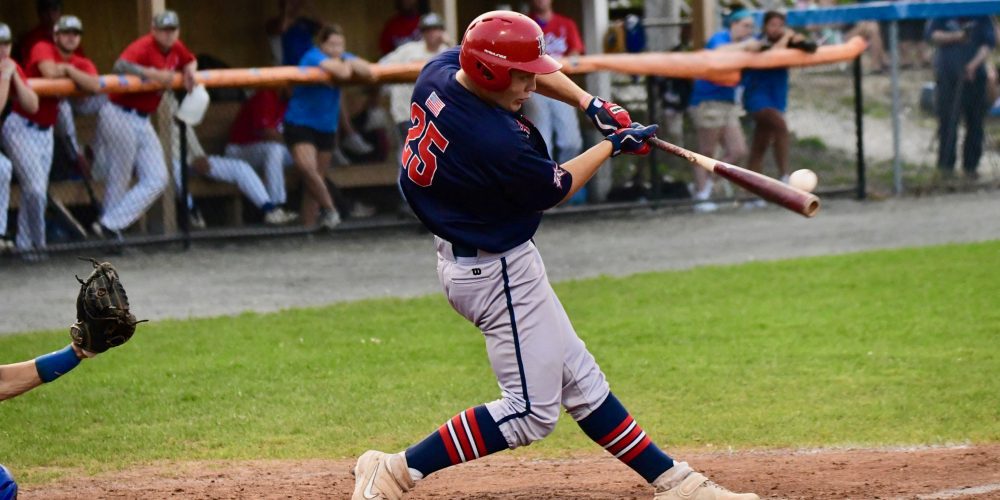 The Harwich Mariners have been the third-best team in the Cape Cod League this summer, posting a 17-10 record through July 28. Power hitters Brock Wilken (Wake Forest) and Chris Newell (Virginia) have put together strong summers to headline the team’s position-player talent, while breakout stars Eric Reyzelman (LSU) and Trey Dombroski (Monmouth) lead a deep group of intriguing arms. Here’s a look at some of the Harwich players who stood out in our looks this summer.