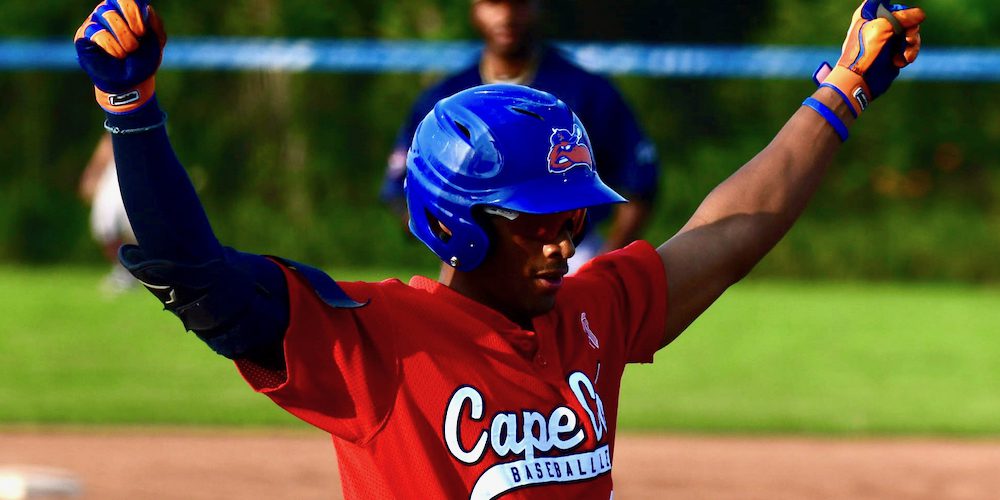 It has been a rough summer for the Harbor Hawks, who currently sit in the West Division cellar with a record of 7-20-0. Notwithstanding the struggles in the standings, however, Hyannis has had some impressive individual performers over the past five-plus weeks.  Michigan outfielder Clark Elliott is pacing the Cape with his league-leading .357 batting average, while BYU’s Cooper McKeehan and FSU lefty Jonah Scolaro rank sixth and 12th, respectively, league-wide in strikeouts. Additionally, Elliott and FSU infielder Ryan Romano are tied for fourth on the Cape with seven stolen bases apiece (with Romano racking those up in just[…]