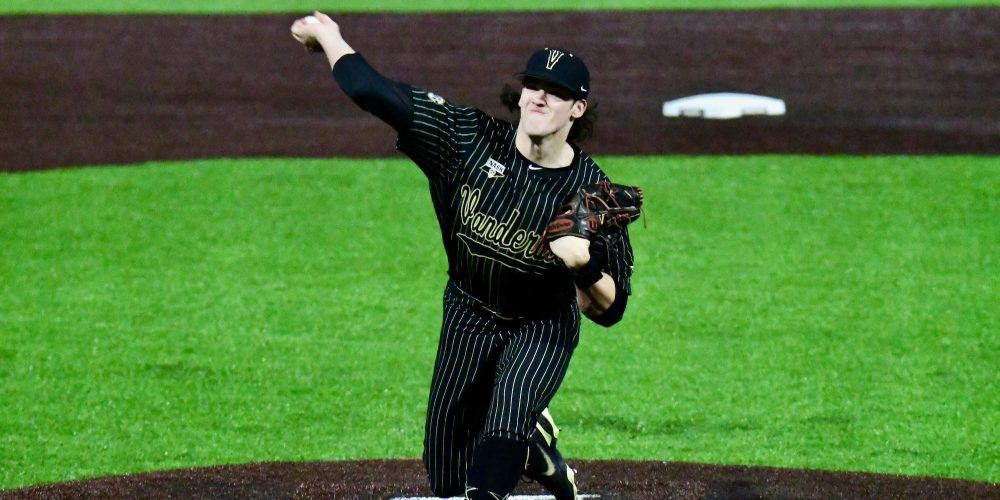 The Orleans Firebirds finished the regular season the Eastern Division with an overall record of 18-22-4, relying upon stability in their starting rotation throughout the summer to help offset some inconsistent performances out of the pen and early departures from key offensive contributors. The club closed out the season dropping a best of three series 2-0 to Y-D in the first round of the playoffs.

The Orleans offense featured some of the top bats in the league, including infielder Jacob Wilson (Grand Canyon), who established himself as one of the top collegiate bats in the country. Travis Honeyman (OF, Boston[…]