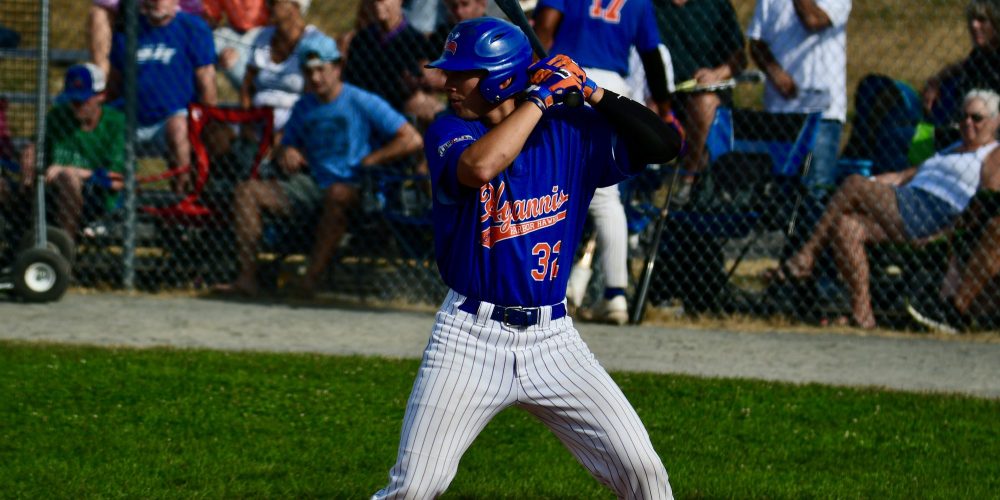 The Harbor Hawks bounced back strong from a disastrous 2021 campaign, finishing the 2022 regular season in third place in the Western Division with an overall record of 22-16-6 and then defeating Cotuit in a best of three series during the first round of the playoffs. Their season came to an end the following round, when they were swept in two games by Bourne.