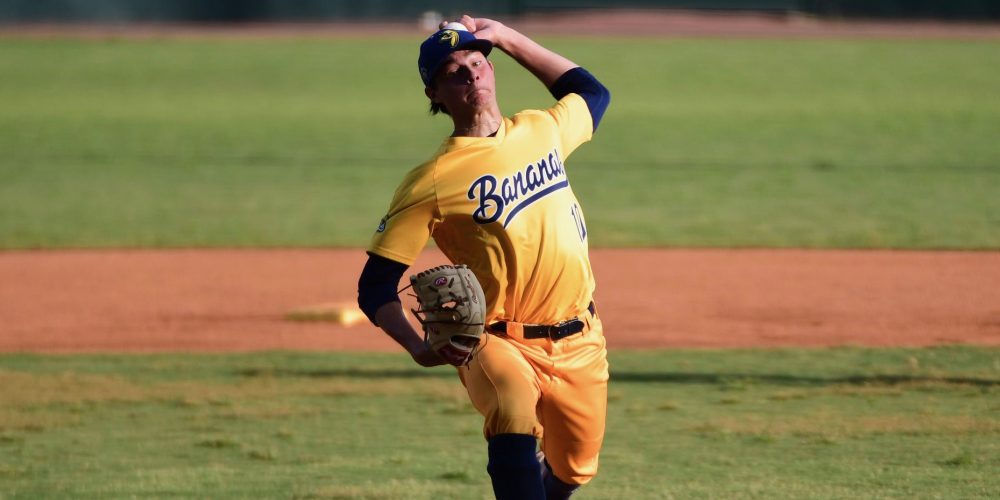 SAVANNAH, Ga. — My tour of the Coastal Plain League swung southward last week, as I bounced back and forth between Macon and Savannah bearing down on the three teams in the CPL’s Southern Division. Today, I’ll shake out my notebook and share my observations on the prospects I saw from the Savannah Bananas in two games at Historic Grayson Stadium. Savannah’s roster is highlighted by a number of quality arms, and that’s where we’ll begin.

• Cade Povich made four starts for Nebraska this spring after transferring from South Mountain (Ariz.) CC as a sophomore, and he[…]