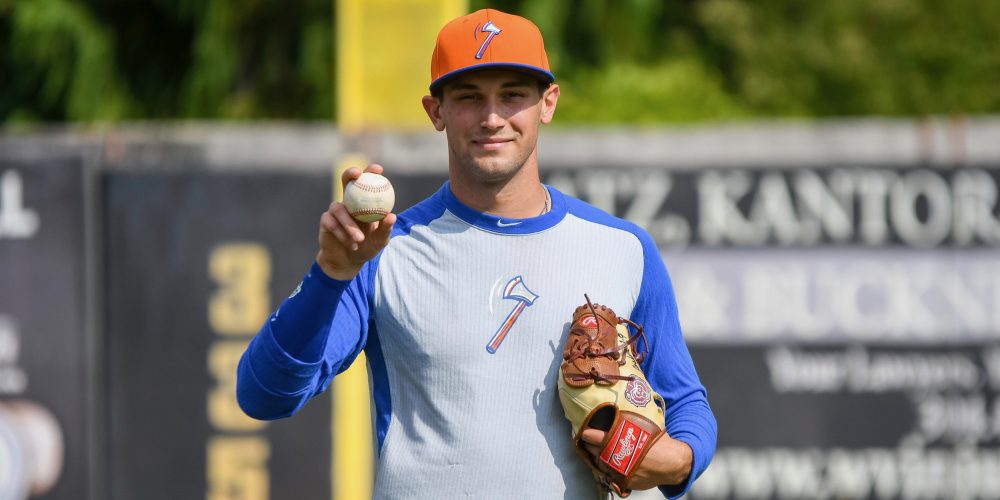 It’s as if a guy named Jay Blue played for the Toronto Blue Jays.

Instead, the Appalachian League – which is in its inaugural season as a summer collegiate wood-bat circuit – is home to pitcher Ethan Axman of theKingsport Axmen.

“People bring up my name every day,” said Axman, a 6-3, 205-pound righthander who pitched for Missouri State last year but is now in the transfer portal.

“My teammates joke that they named this team after me or that I was meant to be on this club.”