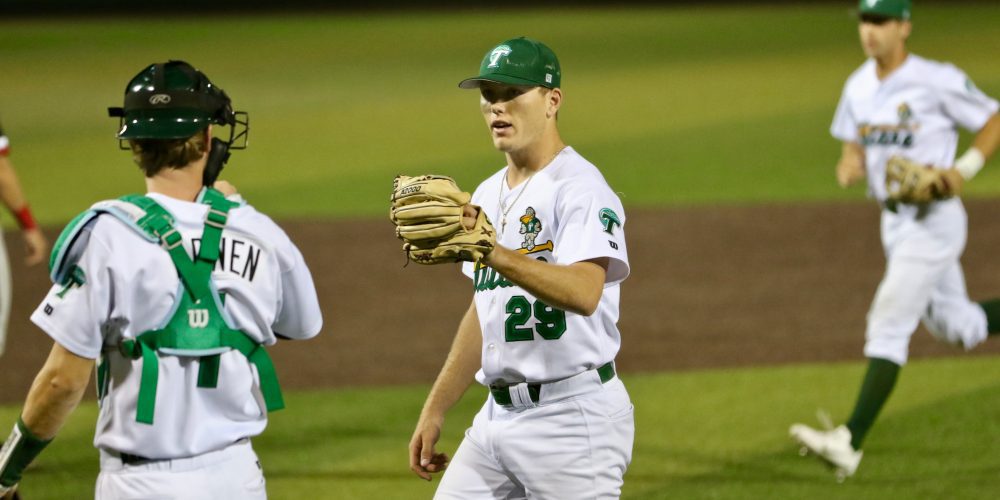 Power arms highlight a list of prospects who put themselves on the map during the NECBL season.

Tyler Mattison, 2020, RHP, Newport (Bryant)Mattison has come a long way since he first put himself on the map at the 2015 PBR New York State Games. He still stands 6’4 with an impressive and projectable pitchers frame but his body has matured to a stronger, more developed 225 pounds. With the added strength he demonstrates consistent balance and body control with his actions. The delivery is low effort and simple, with clean arm action. His landing has[…]