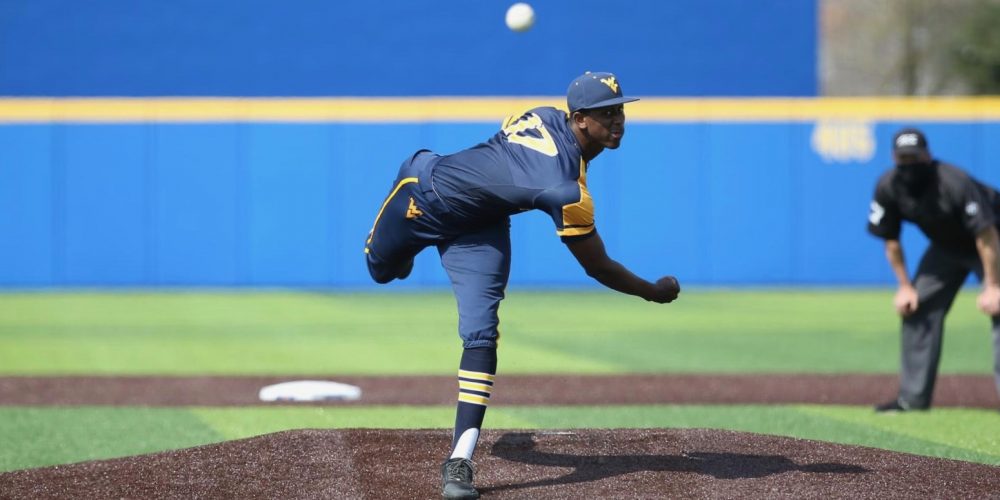 Although his time in the Northwoods League was brief, making just seven appearances – which included a one-inning stint in the league’s all-star game – you could easily say West Virginia righthanded pitcher Carlson Reed enjoyed a successful summer.

Pitching for Fond du Lac, last year’s Wisconsin/Illinois pod champion in the NWL, Reed made six starts, going 2-1 with a 2.05 ERA. He logged 26 1/3 innings allowing just 20 hits while striking out 39. He added two more strikeouts without allowing any baserunners in his one-inning all-star game appearance, starting the game for the NWL’s Great Lakes Division.