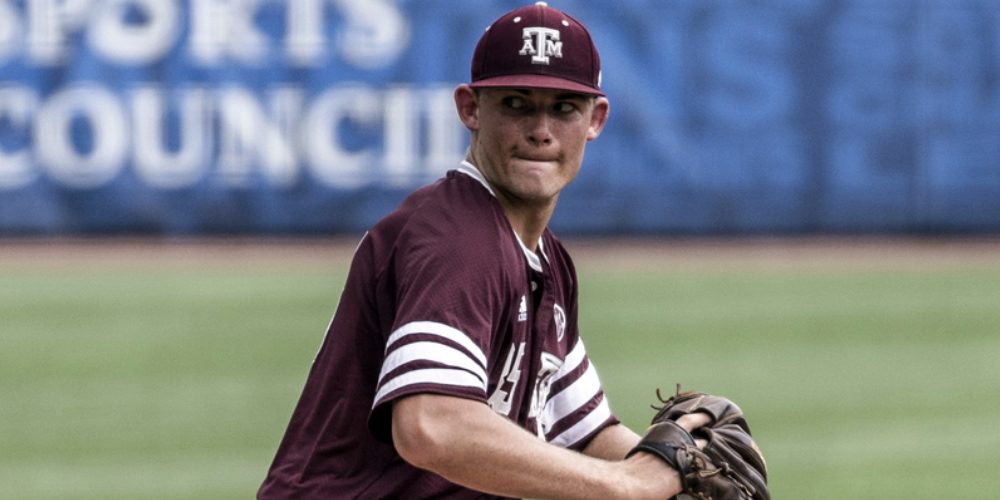 The Alaska Baseball League might be relegated to just five teams these days, but each summer, the prestigious summer collegiate league is still home to some of the nation’s best and most intriguing young college prospects.

This summer was no exception, especially when it comes to the Mat-Su Miners. The Miners, for the third-straight summer, won the ABL championship under the direction of head coach Ben Taylor. Taylor’s Miners went 27-17 during the regular season, finishing ahead of Anchorage by two games, before winning the league title by going 4-0 in the postseason.