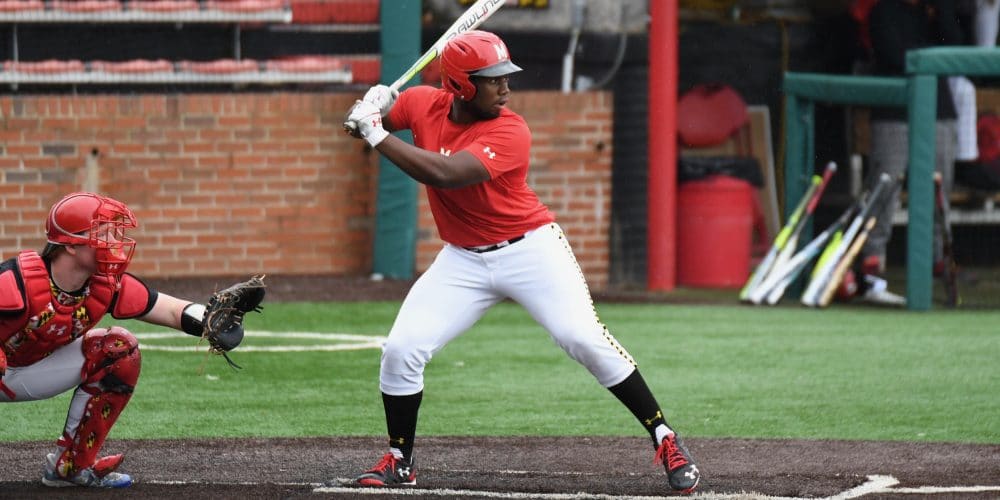 Maryland's Maxwell Costes is expected to have a strong season. (Aaron Fitt)

The Amsterdam Mohawks have been a formidable summer ball machine for years, but they have been particularly dominant in the 11 years since Keith Griffin took over as head coach. Griffin led the Mohawks to back-to-back championships in their final two seasons in the New York Collegiate Baseball League (2009-10), and this summer he guided Amsterdam to its fifth Perfect Game Collegiate Baseball League title in the nine-year history of the league. Amsterdam also finished as runner-up twice, and has not posted a winning percentage below .635 in any of Griffin’s 11 seasons at the helm.