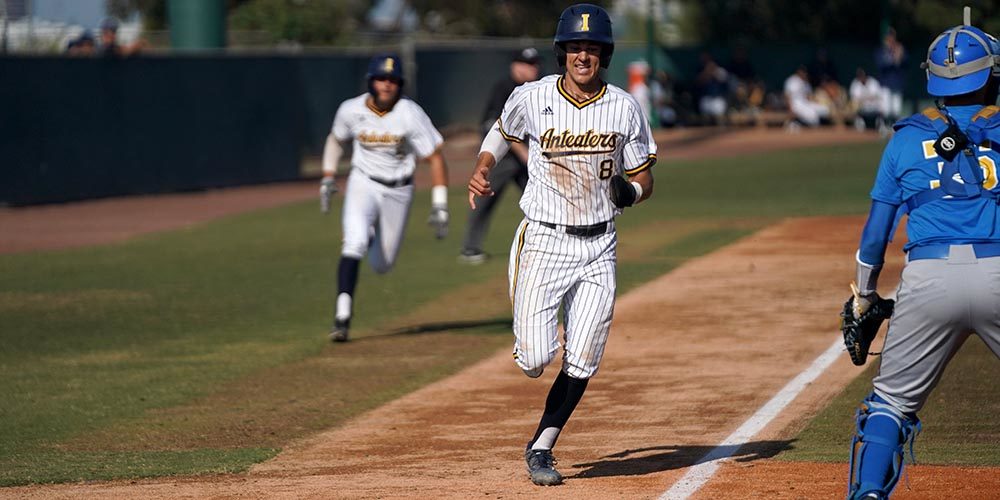 The 2022 Appalachian League All-Star Game, played on July 26 at Burlington Athletic Stadium in Burlington, N.C., saw the East defeat the West, 6-5, on a two-out walk-off single in the ninth inning. There were many notable performances by rising prospects in the back-and-forth contest, as 10 different pitchers touched 91 mph or higher, and five different hitters generated exit velocities of at least 100 mph.[…]