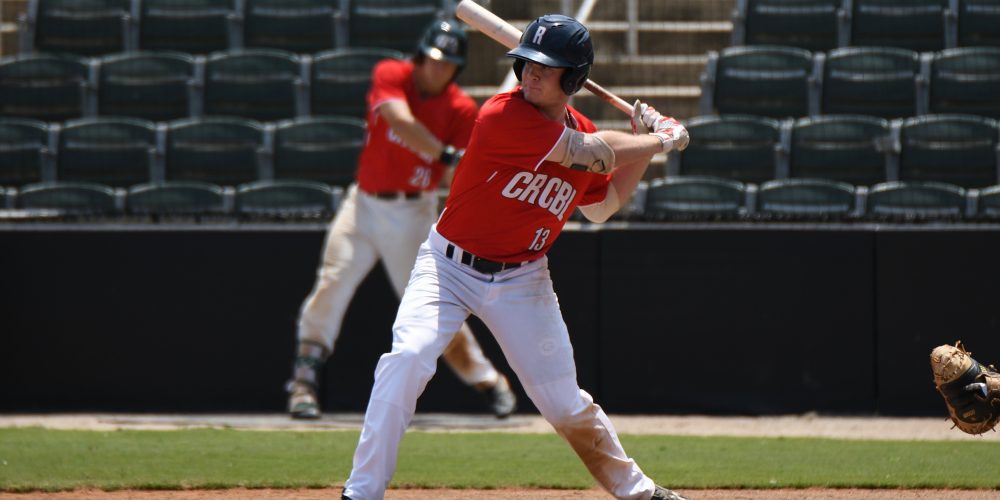 KANNAPOLIS, N.C. — Prospect all-star teams from five different summer leagues competed this weekend in the Southern Collegiate Prospect Showcase at the home of the low Class A Kannapolis Intimidators. This week, I’m break down some prospects that stood out for each of the five leagues. Today, let’s look at the Cal Ripken League prospects.

• The best prospect in the Ripken League this summer is outfielder Daniel Cabrera, a blue-chip incoming freshman for LSU. Cabrera ranked as the No. 80 prospect for the 2017 draft in the D1Baseball/PBR Top 100 Prospects list in May, and[…]