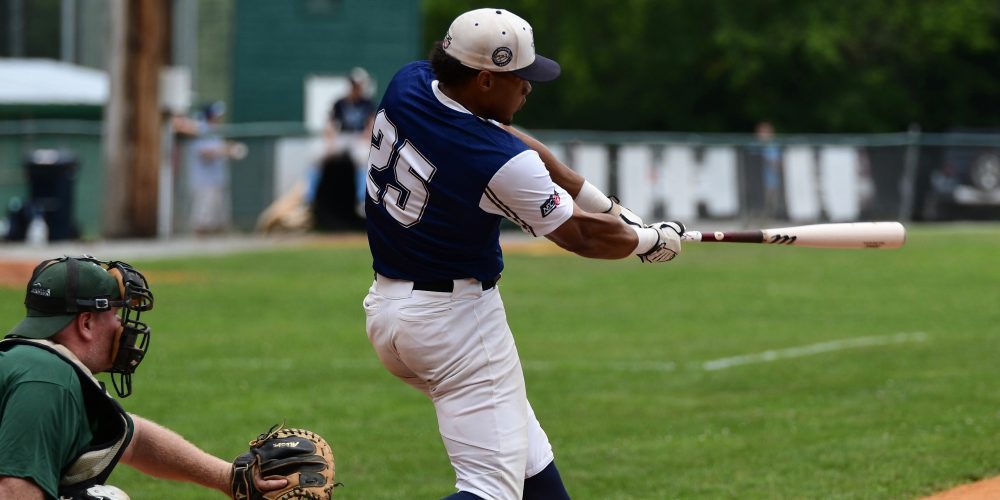 MONTPELIER, Vt. — The New England Collegiate Baseball League all-star game was rained out after two and a half innings Sunday, but scouts still got plenty of useful looks at players between the prospect showcase that began Sunday morning, pregame infield/outfield, batting practice, the home run derby, and the all-star pitchers who stayed to throw for scouts after the rain passed (but the field had already been rendered unplayable).

And while there was no official MVP of the weather-shortened game, it was clear who the breakout star of the day was: Mystic Schooners first baseman TT Bowens (Central Connecticut). The[…]