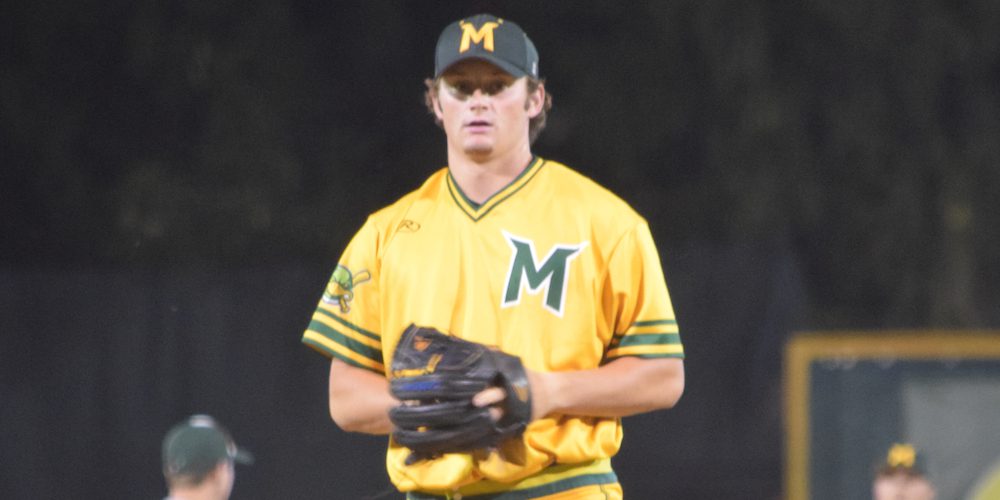 MADISON, Wisc. — The Northwoods League is one of the nation’s most successful summer leagues and annually puts on one of the better summer events in the Major League Dreams Showcase. With that, the NWL puts together four teams filled with rosters of players perceived by scouts to be interesting follows.

For the second time in three years, we were in attendance for the event. It didn’t disappoint. Florida righthander Tyler Dyson, fresh off a national title earlier this summer, was the league’s premier prospect with his physical frame and flame-throwing arm, while LSU’s Zach Watson, though he didn’t participate in the showcase because of another obligation, was the premier position player with his collection of speed, athleticism and surprising pop.

In our latest prospect rundown, we dissect 22 prospects from the NWL who stood out to us at the showcase and beyond.