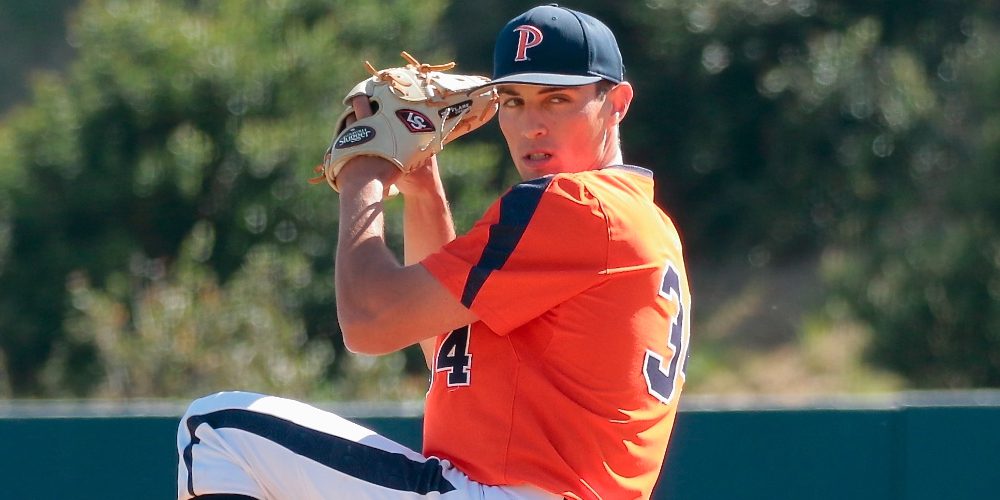 Pepperdine's Jordan Qsar had a summer to remember. (Pepperdine)

The West Coast League has made some impressive strides over the last decade, and earned even more recognition two summers ago when Oregon State star infielder Nick Madrigal spent the summer before his freshman season in the league, while others such as UC Irvine’s Keston Hiura also are league alums. Last summer, UC Irvine’s Cameron Bishop was the headliner.

What’s the scoop on the WCL this summer? While San Diego’s Louis Crow and Pepperdine’s Jordan Qsar raised some eyebrows amongst some scouts, others also showed something to look forward to in the spring and potentially in next summer’s draft.

As our summer collegiate baseball coverage continues, it’s time to take an in-depth look at the prospects who stood out at the WCL this summer, while also offering scouting reports.

Who were the WCL’s premier prospects? It’s time to find out.