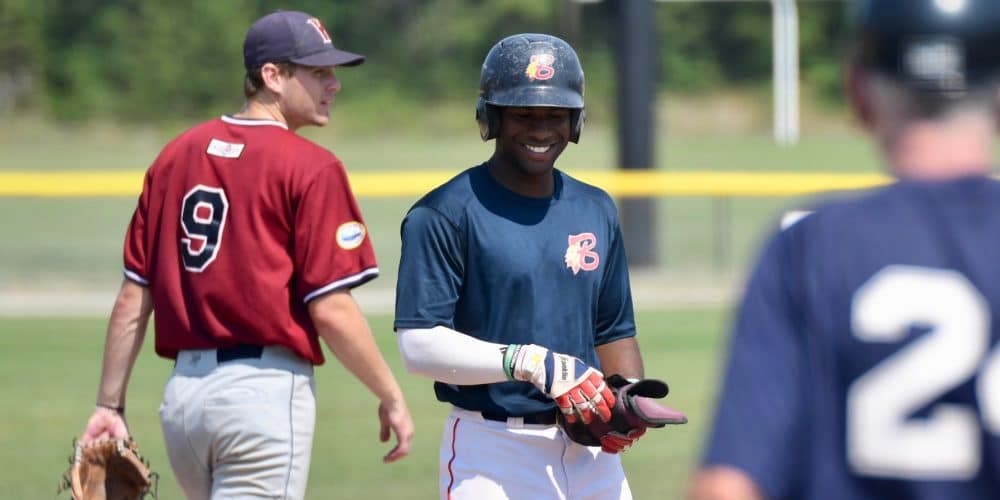 Yesterday, Kendall Rogers profiled our 2019 Summer Breakout Prospect Award winner, Texas A&M’s Zach DeLoach. But every summer, plenty of prospects make a name for themselves by blossoming in summer ball.

Here’s a quick look at 10 other breakouts that caught our eye this summer:

Warren already broke out as a college star, hitting .369/.502/.578 with eight homers and 14 steals to lead Central Michigan to regionals this spring. But his national coming out party as a high-level prospect came at Bourne in the Cape League, where he stood out for his athletic[…]