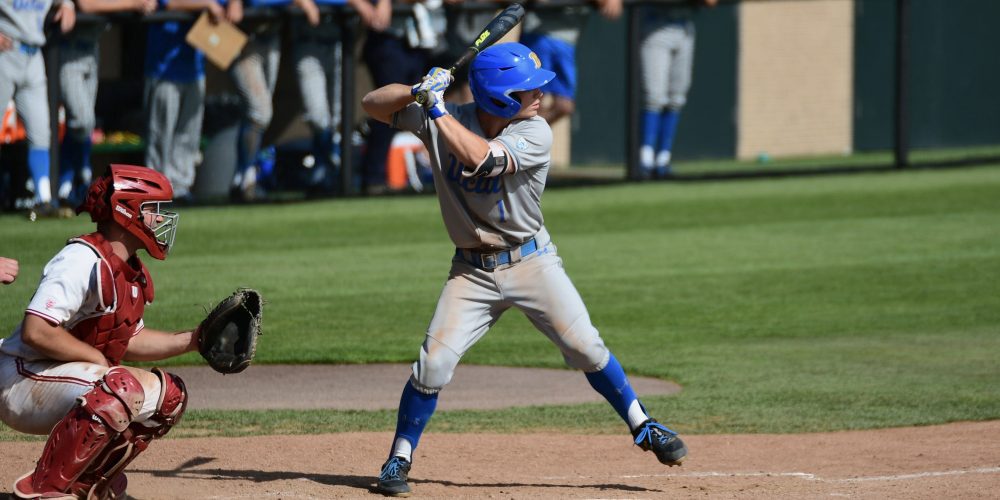 ORLEANS, Mass. — After a full day of batting practice, autographs and a Home Run Derby, the Cape Cod All-Star game was settled on a walk-off base hit through the four-hole by Brett Auerbach (Alabama). His RBI single scored Brady Smith (Florida) from third base with the winning run and lifted the West over the East by a score of 6-5. Smith had reached base via a hit by pitch, advanced to second base on an[…]