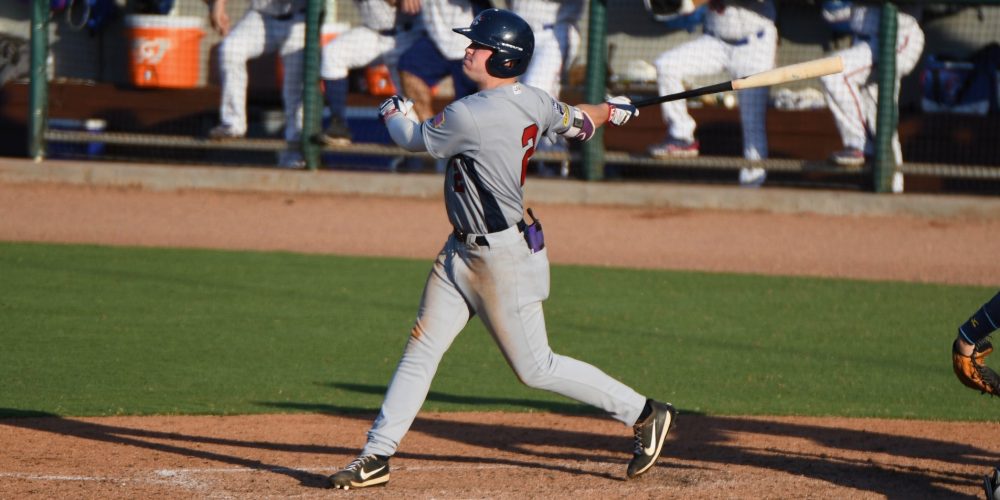 CARY, N.C. — When LSU outfielder Antoine Duplantis crashed into the wall and suffered a slight separation of his AC joint at the beginning of Team USA’s summer, the collegiate national team called upon its first alternate — who just happened to be another LSU outfielder.

Daniel Cabrera, a blue-chip recruit who turned in a standout spring to earn SEC All-Freshman honors, joined the national team on June 28 and went 2-for-3 with a homer and two RBIs in his first game, leading Team USA to a 3-2 win against Chinese Taipei. He went on to lead the batting champion award during a five-game sweep of Chinese Taipei, and he also leads the team with five RBIs. Plus he’s still the only Team USA player who has gone deep through seven games this summer.

“It was heartbreaking to see Antoine get hurt for me personally and for our team. I’m not happy about Antoine being hurt, but it did give an opportunity to Daniel and he’s taken advantage of it,” said Team USA head coach Paul Mainieri, who also coaches Duplantis and Cabrera at LSU. “He’s really improving with each passing day. I saw it during the course of our season, how much he improved from the beginning to the end. If he continues to jump like that, we’re going to have a special hitter.”