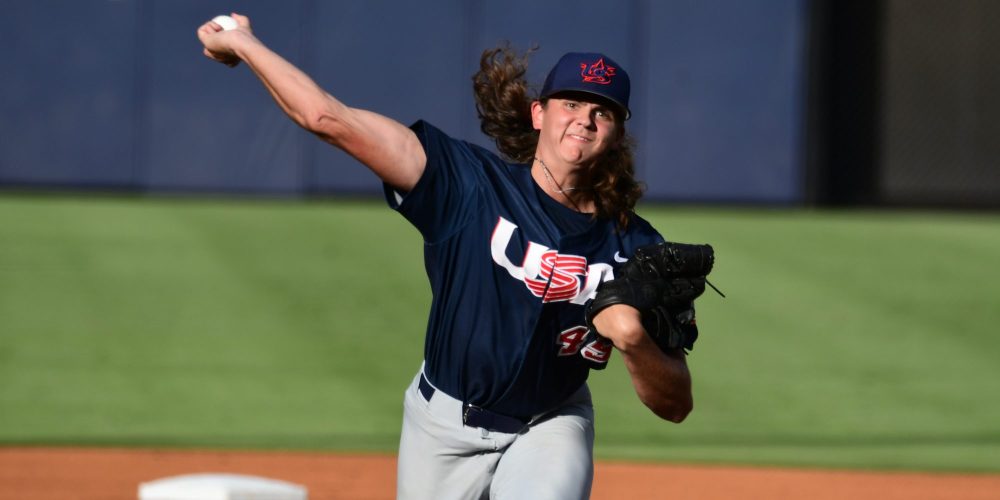 As is often the case with Team USA, pitchers adapted better to wood-bat summer competition than hitters, and the CNT finished with a staff ERA of 0.70 in its seven games against international competition, with 62 strikeouts against[…]