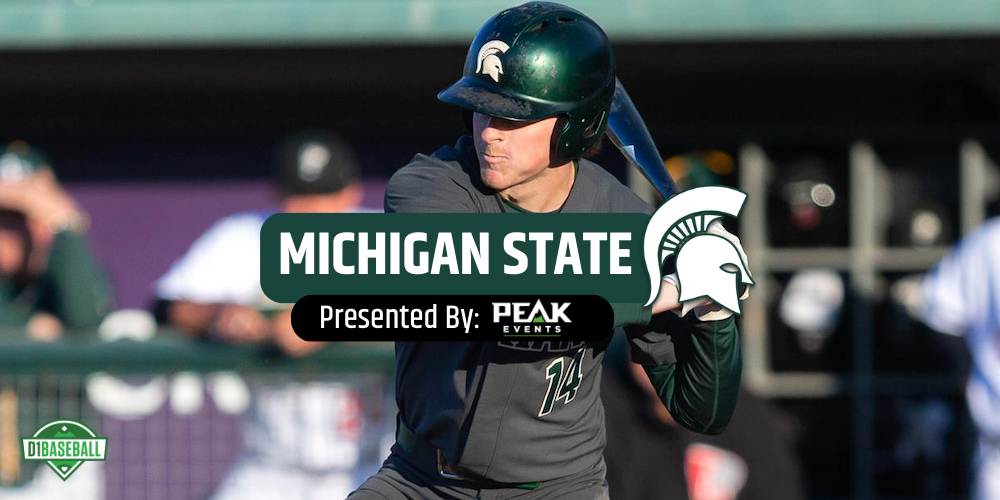 Michigan State had a winning record in the non-conference portion of the schedule last season, but struggled against Big Ten opponents, finishing 8-16 and 12th place in the league. This looks to be an improved Spartans team heading into 2023. They return nearly everyone on offense, including an upper tier draft prospect, and they’re healthier and deeper on the mound than they were a year ago.

“I thought we had a really good fall,” said head coach Jake Boss. “There’s a lot back on the offensive side. A lot of guys have had significant at-bats here for a couple[…]