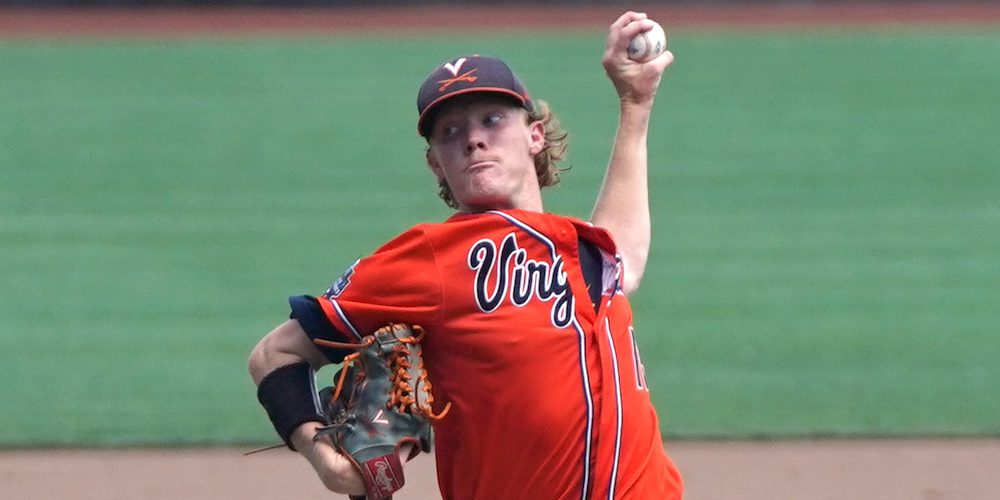 OMAHA — Watching Virginia Sunday in its opening game win over Tennessee was like going back into a time machine to 2015.

A few weeks ago, as the Cavaliers were racking up wins and making it abundantly clear that they would be an NCAA tournament team, former ‘Hoos standout righthanded pitcher Connor Jones sent me a tweet. In essence, it suggested that this year’s Virginia club reminded him a lot about his team — the 2015 version that beat Arkansas in the first game of the College World Series and went on to win the program’s first[…]