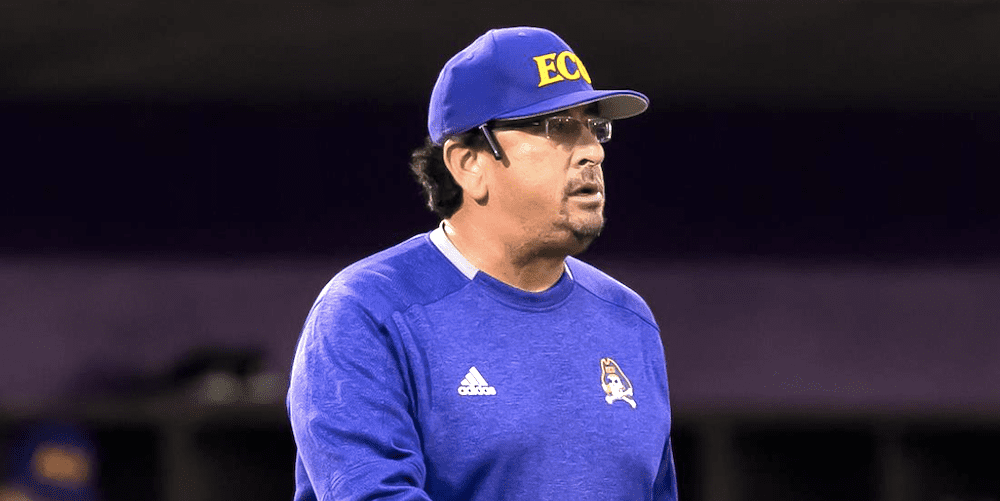 Dietrich spent the last two seasons as the pitching coach at ECU, and did a marvelous job on Cliff Godwin’s coaching staff. Dietrich led the Pirates to one of their most successful seasons ever on the mound this past spring, finishing 39th nationally in ERA with a 4.01 ERA. He also had one of the nation’s better weekend rotations with hard-throwing Gavin Williams and rising 2022 prospect Carson Whisenhunt leading the way.

ECU made its strongest impression[…]