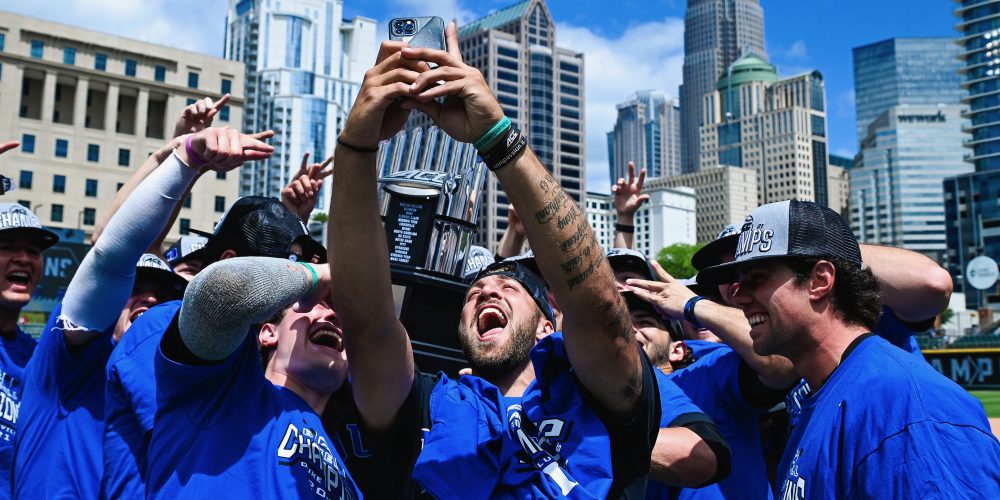 “I said we were gonna be a dangerous team coming into this tournament,” Duke’s veteran center fielder said, “and we won the damn thing.”

OK, so maybe predicting his Duke Blue Devils would be dangerous in the ACC tournament isn’t quite the same thing as predicting they would win that tournament for the first time in program history. But close enough.

A day after advancing to the ACC title game for the first time ever with a 4-2 win against Virginia, Duke finished the job with a 1-0 victory Sunday against NC[…]

〈
Previous Article The Monarchy Takes The Crown in Conference USA
Next Article The D1Baseball NerdCast: May 30
〉