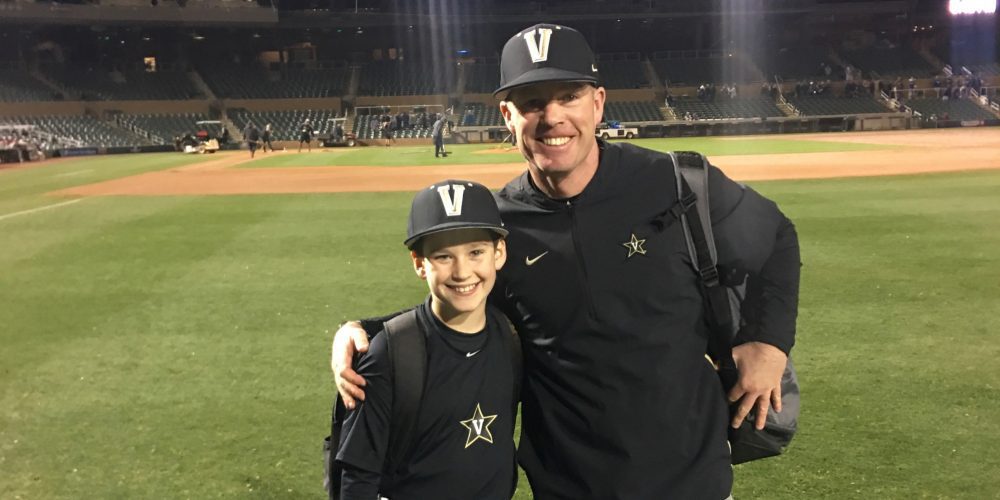 He ain’t no bat boy.

Nolan Brown, the 12-year-old son of Vanderbilt associate head coach Scott Brown, is the toast of the state of Tennessee at the moment.

The kid wears “NB” on his cap, which stands for Nolensville Baseball. But that “NB” might as well stand for Nolan Brown. That’s how dominant Brown was in the Southeast Regional in Georgia last week as he led Nolensville — which is a Nashville suburb — to a berth in the Little League World Series, which begins on Thursday in Williamsport, Pennsylvania.

There were eight homers hit in the entire eight-team regionals,[…]