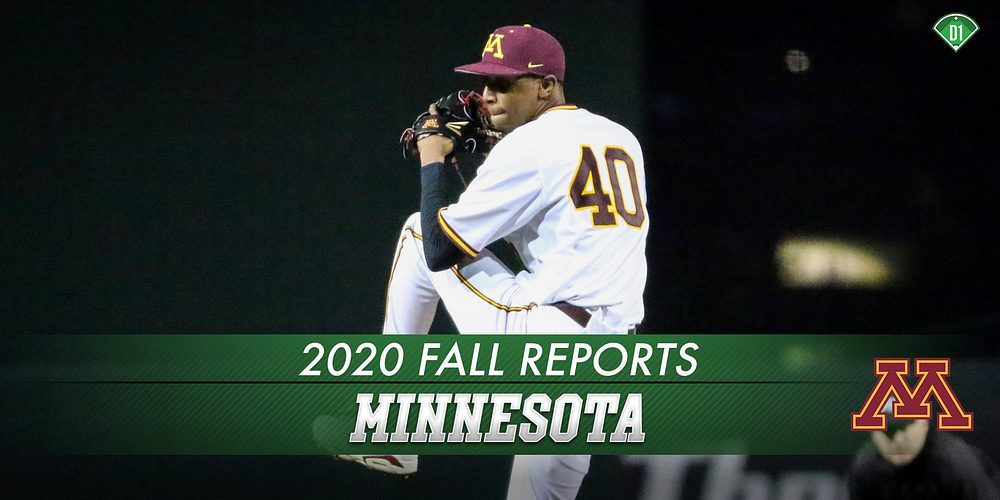 Anytime you discuss the Minnesota Golden Gophers baseball program, the conversation has to start with long-time head coach John Anderson. The team’s skipper since 1981, Anderson will begin his 40th season at the helm of the program during the 2021 season.

With 1,333 wins, only LSU’s Paul Mainieri has more wins among active DI coaches. Considering that Anderson has spent his entire career with Minnesota, as both a player and as a coach, his connection to the university is akin to that of Mike Martin at Florida State, Mark Marquess at Stanford, Gene Stephenson at Wichita State, Cliff Gustafson at[…]