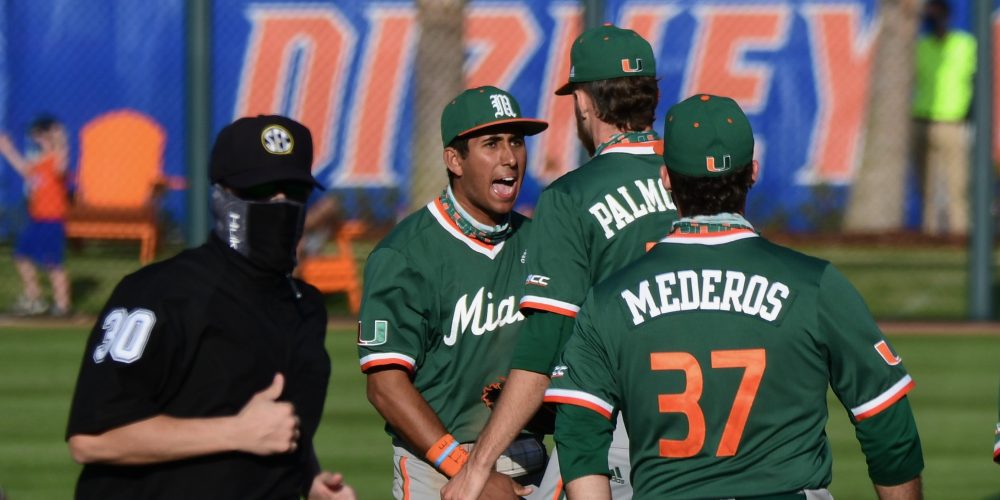 GAINESVILLE, Fla. — Let’s just get the obvious part out of the way at the top so we can move on: Miami captured its first series win against Florida since 2014 with an 8-6 win in Sunday’s rubber game at Florida Ballpark. Miami fans don’t want to hear about that streak, and Florida fans don’t want to hear about the end of the streak — this is a new year, and Miami is a very different team than it was in 2015 or even in 2020. Bringing in the nation’s No. 1 recruiting class has a way of transforming a[…]